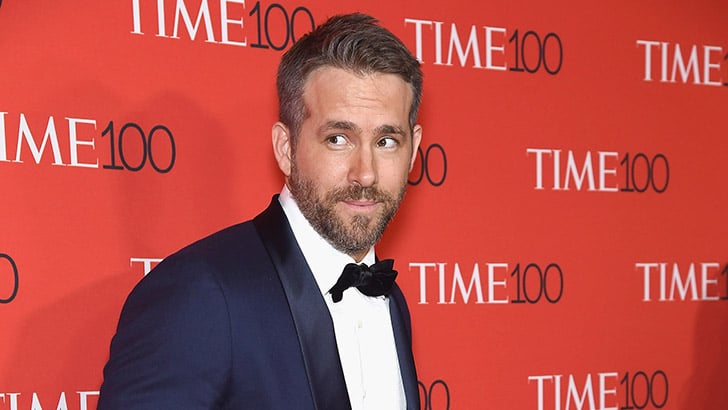 Ryan Reynolds just had the best response to a fan's question about which "Hollywood Chris" is hotter. This hilarious exchange went down on Twitter when a fan dared ask if Ryan thought Chris Hemsworth, Chris Pratt, or Chris Evans was hottest.

And of course, some Pine nuts generously sprinkled on top.

The one person missing from the fan's original tweet was Chris Pine, but Ryan didn't forget him when he added the hilarious detail about the "Pine nuts" on top of his ice cream ("Pine nuts" are what Chris Pine stans call themselves). We can't decide which Chris is hotter either, so Ryan's solution is the best one we've seen so far.