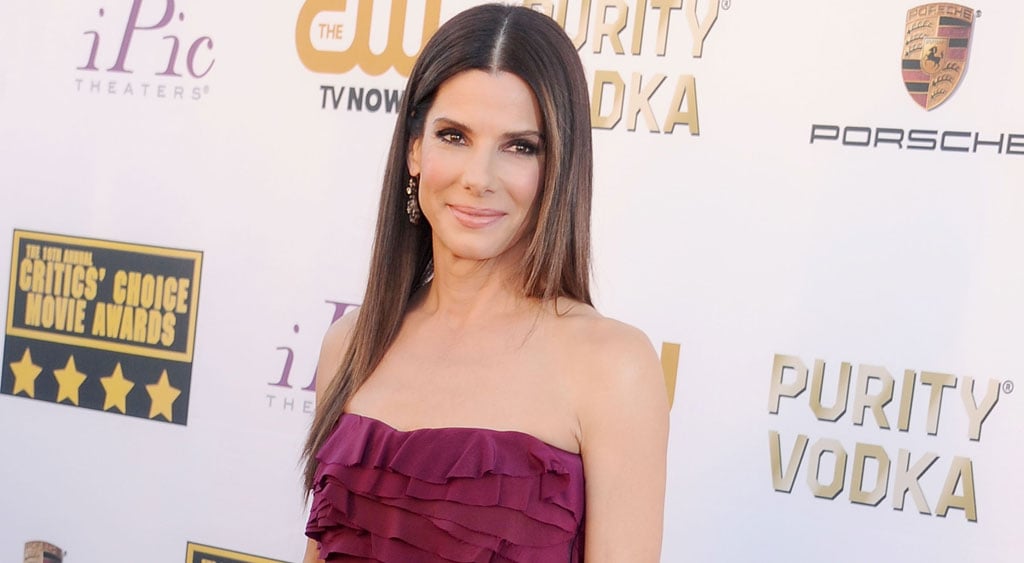 Hurricane Harvey has been causing utter devastation and destruction ever since the tropical storm hit Texas last week, and people, including celebrities, are doing everything they can to help those in need. After Kevin Hart urged his fellow stars to donate money to relief efforts, many A-listers immediately stepped up. Sandra Bullock, who resides in New Orleans with her two children and also owns a home in Austin, was one of those stars, donating a whopping $1 million to the American Red Cross. "There are no politics in eight feet of water, there are human beings in eight feet of water," Sandra said in a statement. "I'm just grateful I can do it. We have to take care of one another."

Elizabeth Penniman, American Red Cross's vice president of communications, responded to Sandra's generous donation with a statement of her own, saying that heartbreaking times like these bring out the good in people, despite the current turmoil our country is going through. "This is an incredible gift. We're so thankful," she told People. "It's times like this when we do receive such an incredible amount of support. Especially during times of disaster, people see what's happening in Texas and our hearts all go out to them. Having someone like Sandra Bullock make this kind of commitment, it helps bring people together and open their hearts and be even more generous."