We all know by now that some of Hollywood's finest took really strange work opportunities before they hit it big, and Sandra Bullock is one of them. When chatting to James Corden on The Late Late Show to promote Ocean's 8 with Sarah Paulson and Awkwafina, she admitted that she used to open for a drag act when she was in college. "I used to hot glue my sequins on a little shirt so I had an outfit," the 53-year-old star explained. "I believe I wasn't hired because I was good. I believe I was hired because I was very enthusiastic." But as it turns out, Sandra isn't the only dancer in the group. During the interview, Sarah hilariously showed her "mom at her son's wedding" dance moves, which immediately made us love her even more. Watch the hilarious video above.

Awkwafina
Awkwafina Thanks Loved Ones in a Heartfelt Golden Globes Speech: "Told You I'd Get a Job"
by Brea Cubit 1 week ago 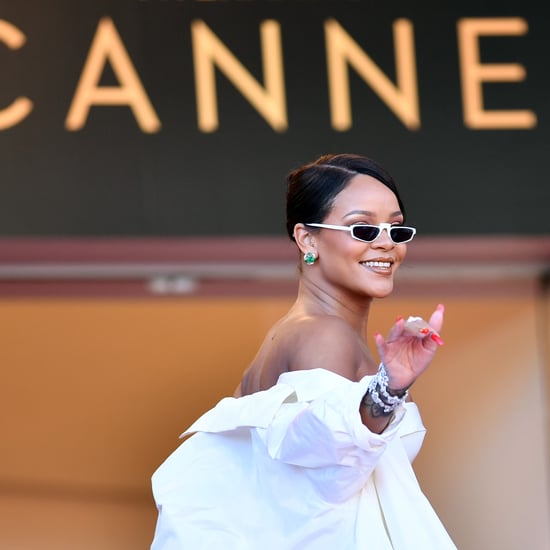 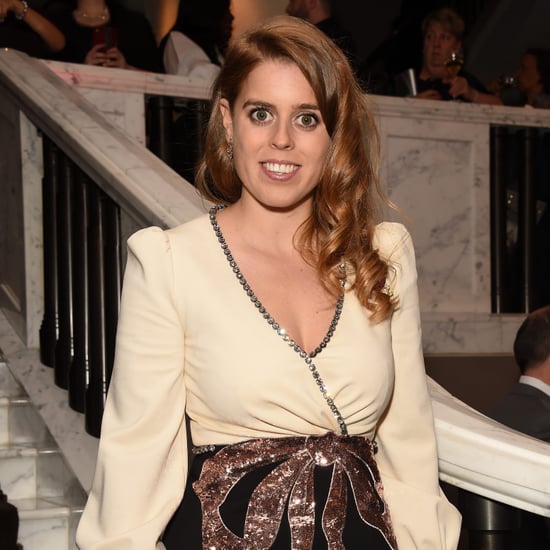