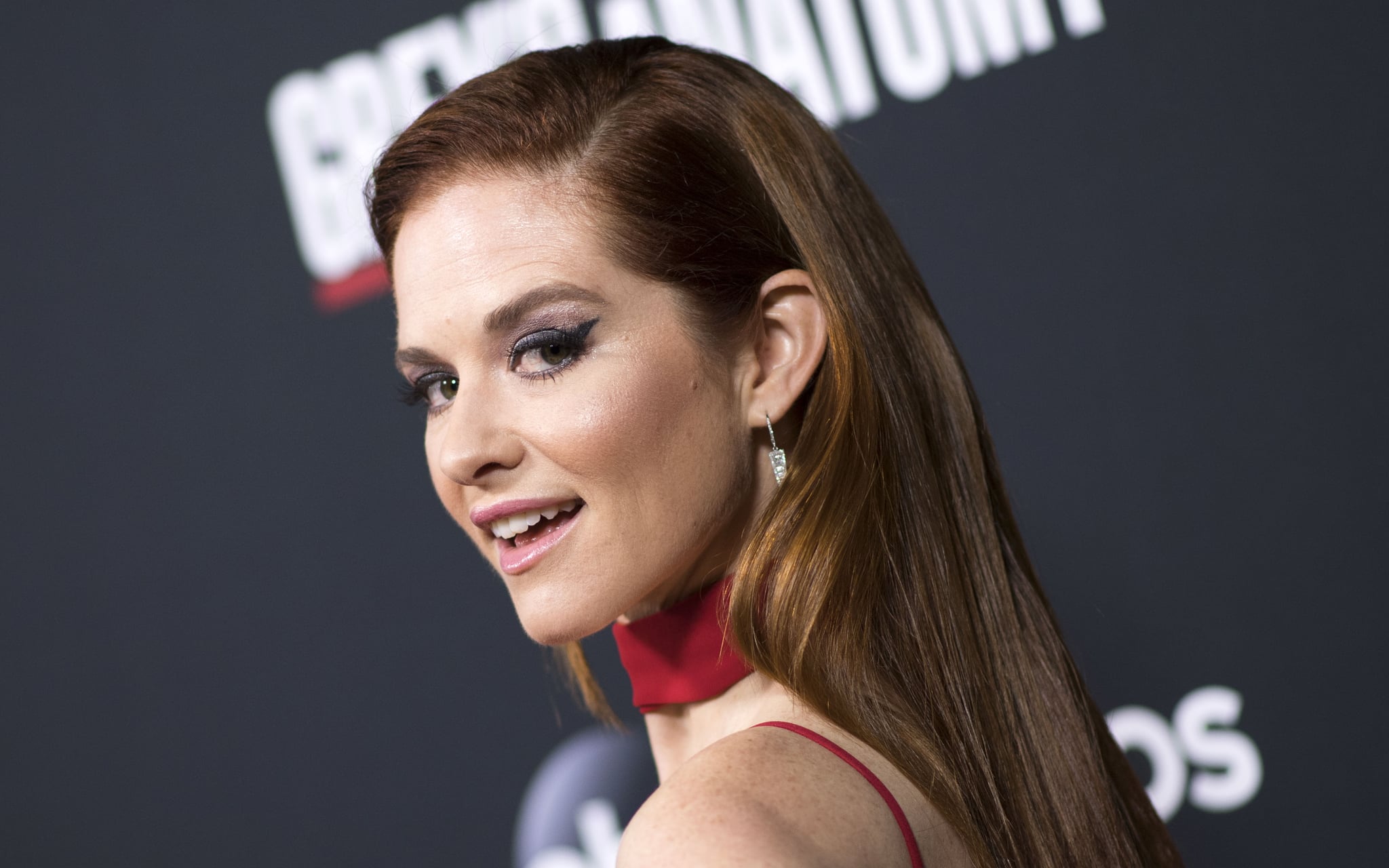 Last week, Grey's Anatomy received the shocking news that both Jessica Capshaw and Sarah Drew are leaving the show at the end of season 14. While we're of course devastated to see April go, there's a silver lining: Drew has already signed on to a new project!

According to Deadline, the actress has been cast in a new CBS series called Cagney & Lacey. Drew will play Cagney to actress Michelle Hurd's Lacey in the show, which is a reboot of the famous '80s police procedural. Deadline calls Cagney the "nimble and easygoing partner and protégée."

Naturally, we still have a bit of time with Drew's April Kepner before the 14th season of Grey's wraps. Yes, we're devastated to see her leave Grey-Sloan Memorial hospital and Jackson Avery behind, but we're taking comfort in the fact that Drew already has a place to land.