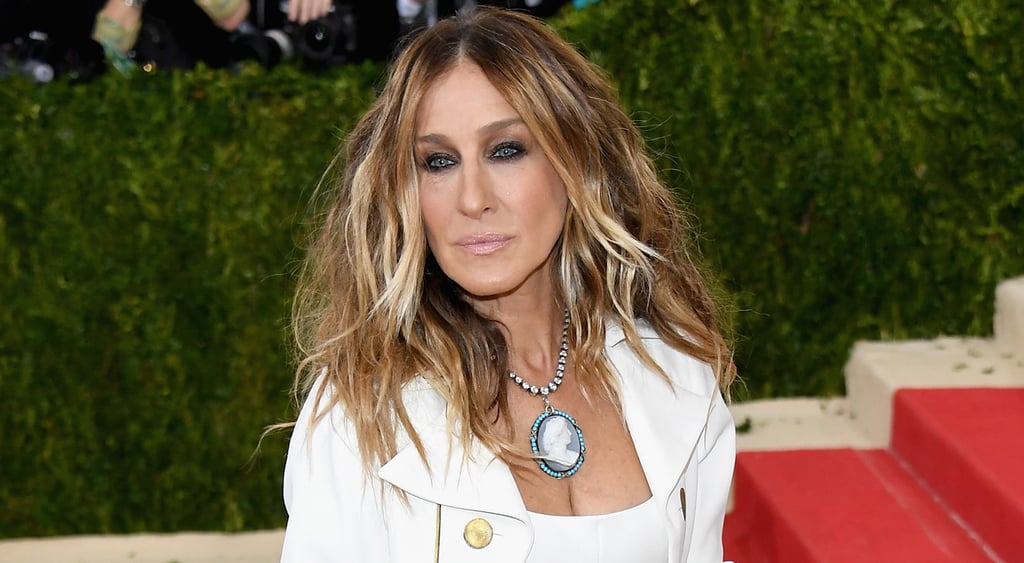 There were plenty of celebrities at Monday night's Met Gala in NYC, and Sarah Jessica Parker's appearance certainly stood out. The actress looked like she pulled her look straight out of the musical Hamilton, so much so she became the butt of one of the internet's savage jokes about the event. As luck would have it, not only was the outfit definitely based on Hamilton, but SJP was keen on letting everyone — including one unlucky Instagram hater — know just how flawlessly she nailed the theme. (For the record, it was Manus x Machina: Fashion in an Age of Technology.) Keep reading for more details, plus Sarah's amazing comeback to the criticism.