Ramadan series enthusiasts (and really, who isn't?), there are now more reasons to be glued to our TVs and flipping channels to watch the series we love.

Saudi Arabia announced that it will launch its own channel solely broadcasting TV shows and dramas this Ramadan, reported Egypt Today.

The channel, which will be called Saudi Broadcasting Corporation (SBC) it will replace the state "R" culture channel, the president of SBC, Dawood Al-Shoryan reportedly said.

The plan is to bring large-scale Arabic productions to viewers under one channel, in order to complement the $64 billion, the Saudi Arabian government is spending to turn Saudi into an entertainment hub in the region.

Our Ramadan vegging on the couch pre-and-post Iftar just got even more tempting! 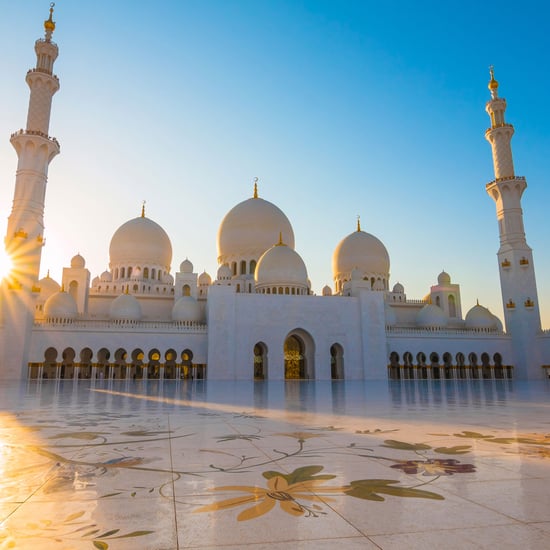