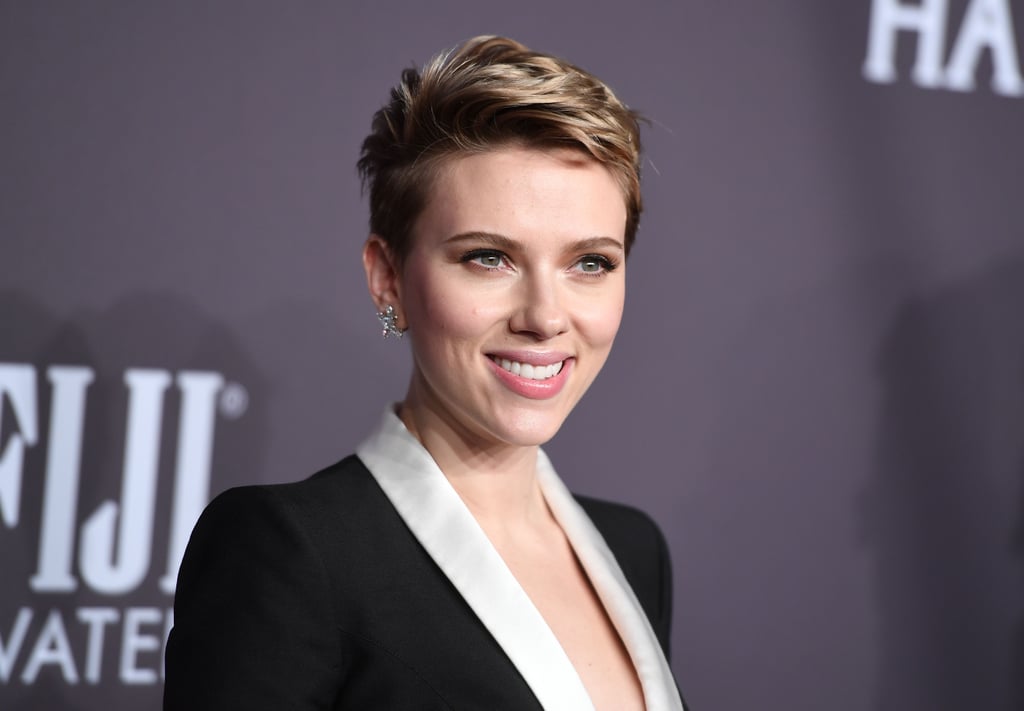 Scarlett Johansson looked happy and healthy when she attended the amfAR New York Gala on Wednesday. The actress was all smiles as she made her first red carpet appearance since news broke that she was ending her two-year marriage to Romain Dauriac. Although the former couple has appeared in public together since their split, Scarlett's date for the event was extra special: her mom, Melanie Sloan.

During the event, Scarlett opened up about motherhood and how she's been struggling to balance her work life while raising her 2-year-old daughter Rose, whom she shares with Romain. "I don't profess to know anything about parenting, anything more than anybody else," she said. "[But] being a working mom is an incredible challenge, and it's an incredible gift. I have a lot of huge admiration for working moms. I'm barely, barely holding it together."