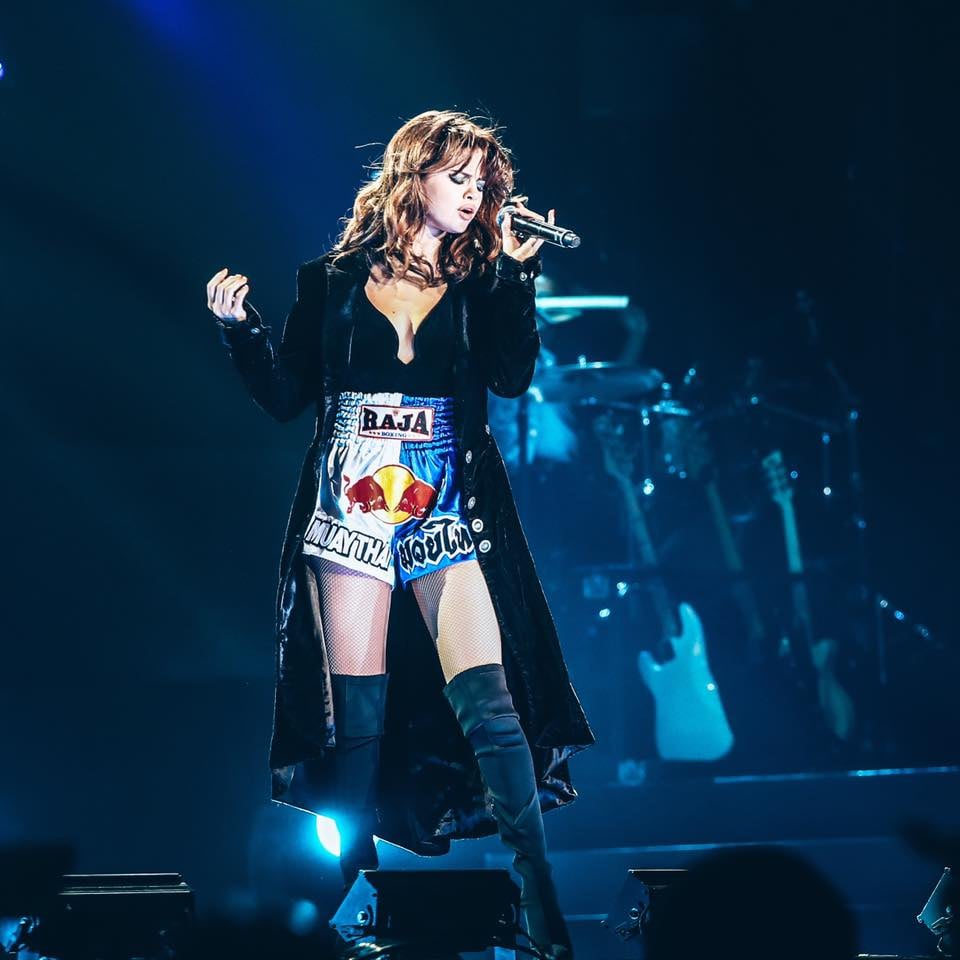 UAE-based fans of former Disney star Selena Gomez were super excited when she announced that she would be making a stop in Dubai as part of her Revival world tour. Set to perform alongside Elton John, All Saints, and Major Lazer as part of 117 Live's fall lineup, Selena's show was scheduled for November 18th.

Unfortunately, Bieber's ex released a statement earlier this week canceling the rest of the stops of her tour, which were in Europe, South America, and Dubai.

"I've discovered that anxiety, panic attacks and depression can be side effects of lupus [the singer was diagnosed with this autoimmune disease in 2015], which can present their own challenges," she said. "I want to be proactive and focus on maintaining my health and happiness and have decided that the best way forward is to take some time off ... I need to face this head on to ensure I am doing everything possible to be my best."

Gomez's statement comes just two weeks after she engaged in a pretty public feud with ex-boyfriend Justin Bieber, which resulted in Justin deleting his Instagram account.

While we can't blame Bieber for Selena's health issues, the timing is a bit coincidental. Either way, we wish Selena a speedy recovery!