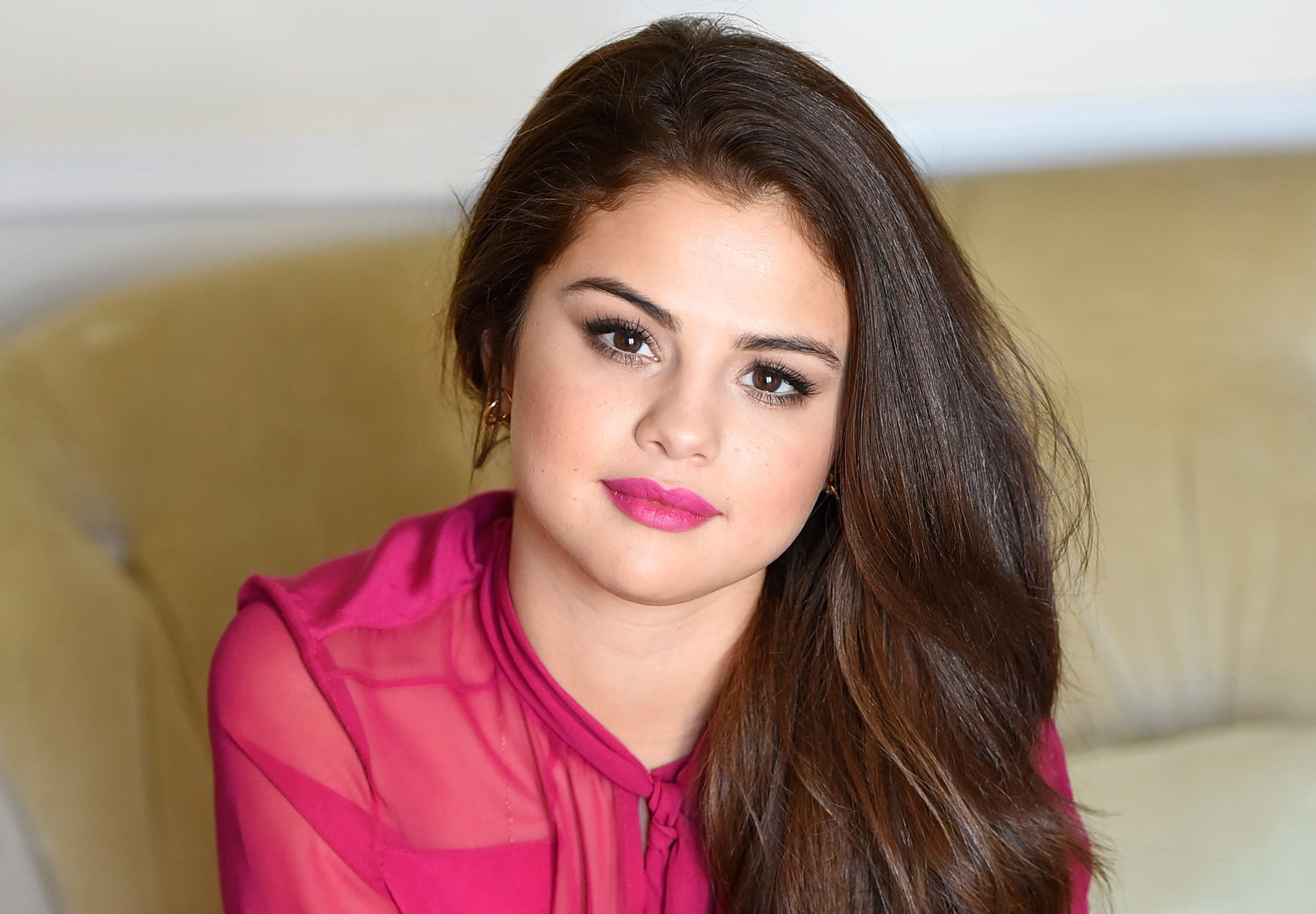 Selena Gomez got her start on the Disney Channel's Wizards of Waverly Place in 2008, but has since moved on to more "mature roles," like her new Netflix venture, 13 Reasons Why. While recently discussing the series with the New York Times, the cover star for Vogue's April issue opened up about why the project hits so close to home. "I think [Asher] understood that I knew what it meant to be bullied. I went to the biggest high school in the world, which is the Disney Channel and my mom had a lot of history dealing with [bullying]. I heard her stories growing up. She's very open about it."

Despite being the most followed person on Instagram, Selena also revealed she still deals with haters on the social media app. "I delete the app from my phone at least once a week. You fixate on the [negative] ones. It's like they want to cut to your soul. Imagine all the insecurities that you already feel about yourself and having someone write a paragraph pointing out every little thing — even if it's just physical." 13 Reasons Why will be available to stream on March 31!