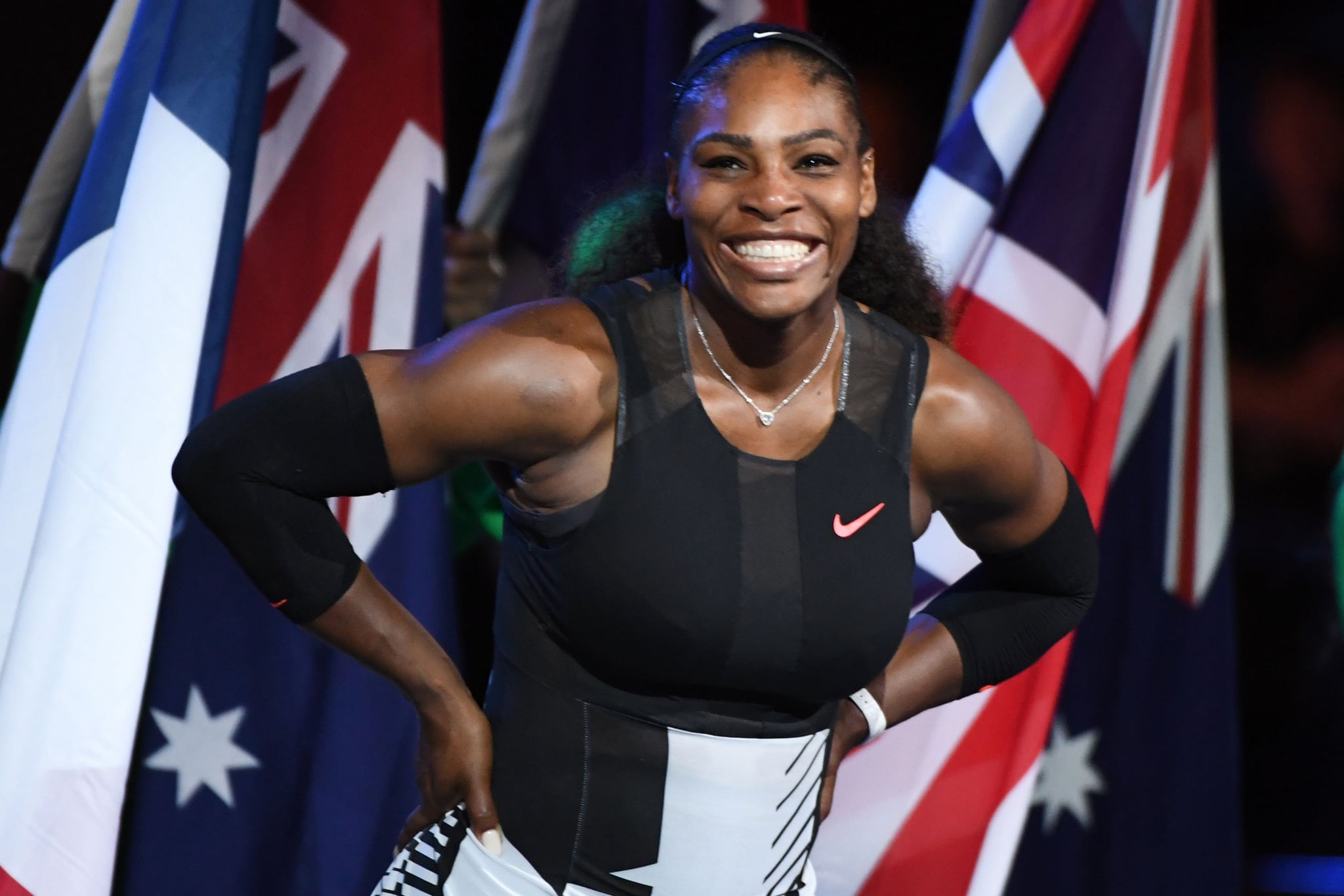 During the 2017 Australian Open, Serena Williams was pregnant with her daughter, Alexis Olympia Ohanian Jr. Almost a year later, the tennis superstar announced that she will not be defending her title. Via Snapchat, Serena said, "After performing in my first match after giving birth I realized that although I am super close, I'm not where I personally want to be," she wrote. "My coach and team always said 'Only go to tournaments when you are prepared to go all the way.' With that being said I am disappointed to say I've decided not to compete in the Australian Open this year."

Serena made her return to the tennis court at the World Tennis Championship in Abu Dhabi on Dec. 30, 2017 but lost to Jelena Ostapenko. "However, the memory of last year's Open is one that I will carry with me and Olympia and I look forward to coming back again. I appreciate the support and understanding of my fans and everyone at the Australian Open," she added.