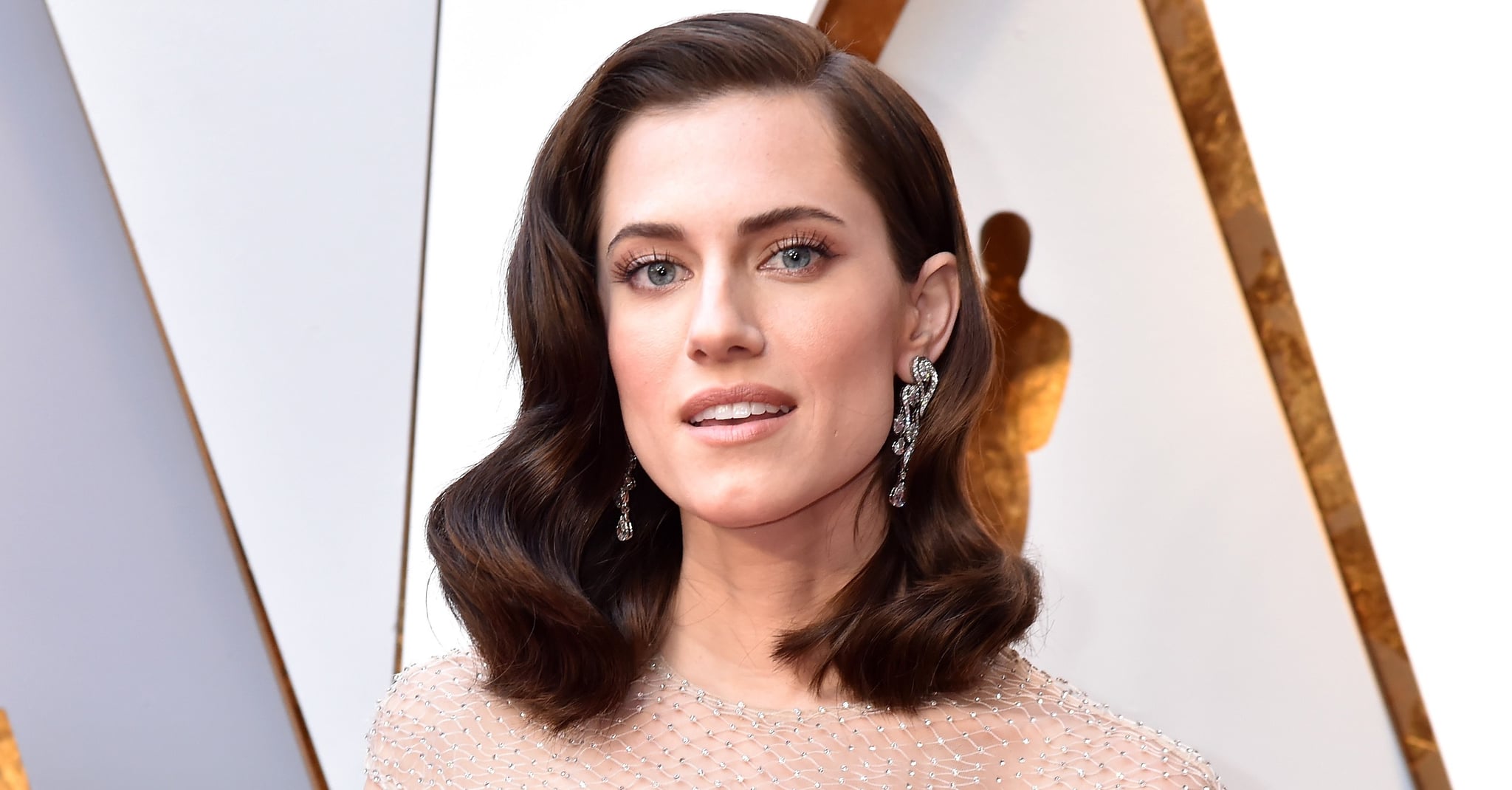 We some rather unpleasant news: A Series of Unfortunate Events is almost certainly coming back for a third season. Yes, the show officially has a third season thanks to Netflix (in spite of the fact that season two hasn't even arrived), and the powers that be are already adding more star power to the already impressive cast. This week, we learned that Allison Williams has joined the fold. The Girls and Get Out actress is actually slated to arrive sometime in season two, but will also be back for season three.

As for who Williams will play? At the moment, her role is completely shrouded in mystery. That said, there's an abundance of unsavory characters and dastardly villains when it comes to the many obstacles the orphans face. We wouldn't be surprised if Williams took the evil route. But hey, you never know! She may just turn out to be one of the good ones after all. Williams comes on the tail of a bunch of new arrivals in season two, which is set to drop on March 30.