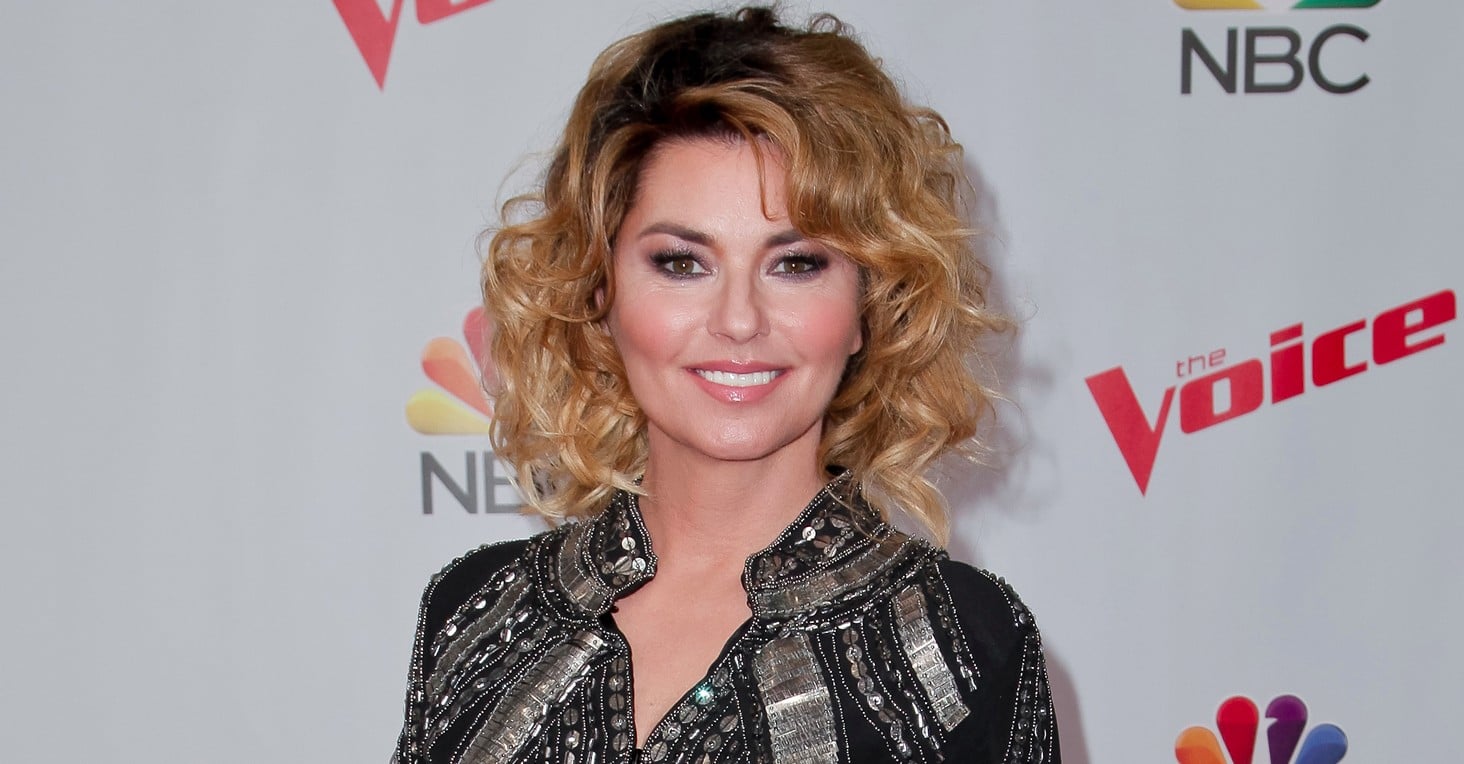 Man, it feels like forever since Shania Twain released an album, and that's because it's been 15 years. Good news, though, because the singer has announced that she's dropping an album in September, and the single "Life's About to Get Good" is coming in June. Her big news was revealed during her appearance on Monday's episode of The Voice, and people who are attending the Stagecoach Festival in Indio, CA, this weekend will get to hear her new material.