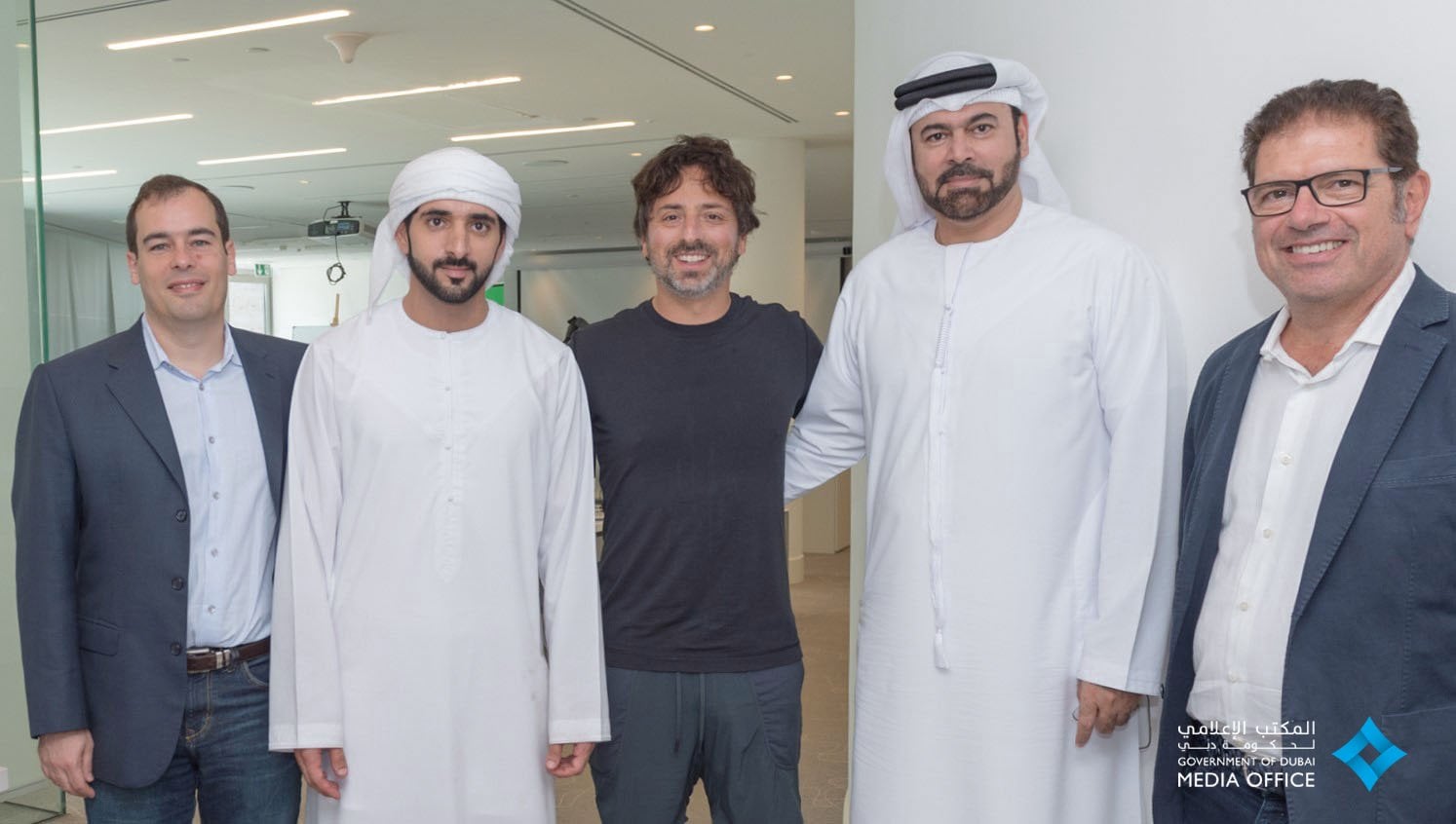 There's no doubt that Google has improved our lives and without the search engine, which has inspired other versions after it came on the scene, we'd quite literally be lost (thanks, Google Maps!).

So it's no surprise Sheikh Hamdan bin Mohammed bin Rashid al Maktoum, the Crown Prince of Dubai, was thrilled to meet Sergey Brin recently. As the co-founder of Google and the President of the brand's parent company, Alphabet Inc, he should have some rather inspiring stories and many nuggets of wisdom to pass on, and it seems Sheikh Hamdan got just that during their meeting.

"Today I met Sergey Brin, the co-founder of Google and president of Google's parent company, Alphabet Inc," the royal posted on Twitter alongside a picture of the pair chatting. "Sergey and his friend Larry Page founded Google from a dorm room and today the company is worth over $600 billion. Their goal is to organize the world's knowledge and make it available for all."

He pointed out that much like his glorious city inside the 46-year-old United Arab Emirates, the duo had common goals when developing their passions.

"Sergey and Larry's inspiring story is similar to Dubai's story – We both share a desire to build the future. They created the future of knowledge; we created a model city for the future of urbanism," he continued. "In cooperation with them, we can contribute positively to the future of humanity. #Dubai #Google."

We'll be watching this space for more from these guys! 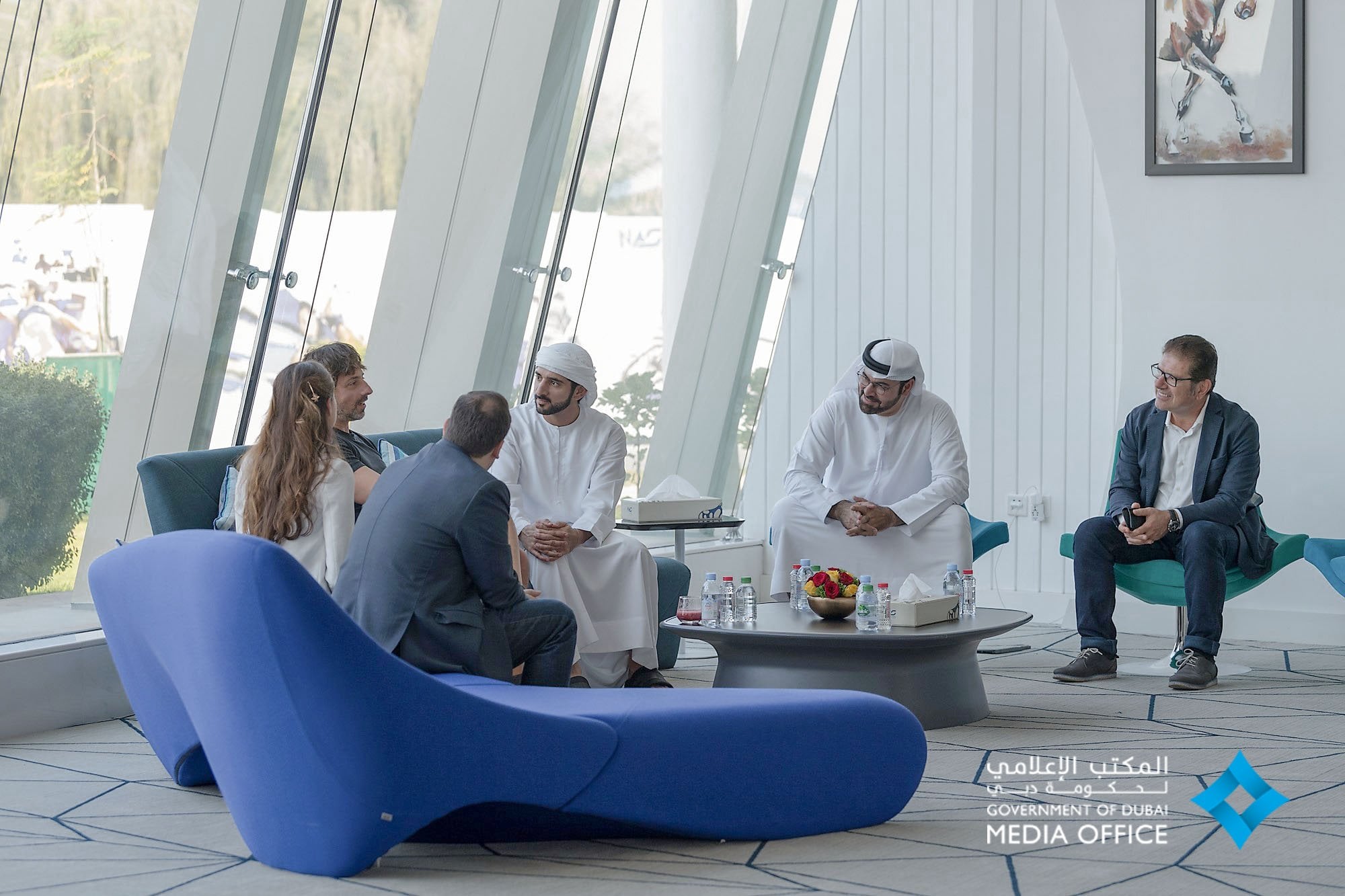