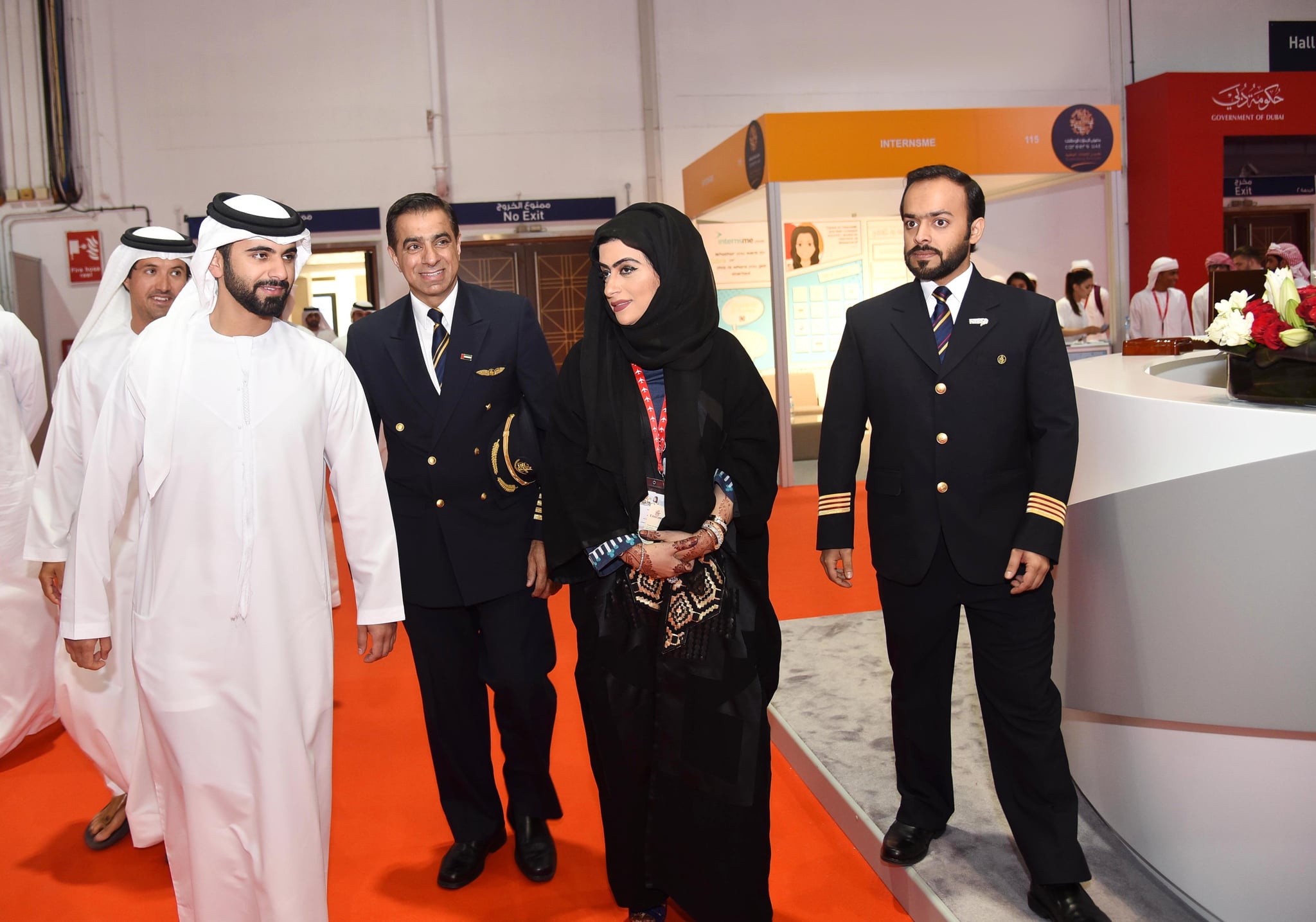 The next time you take a flight in the Middle East, chances are it could be flown by a member of the Royal Family. 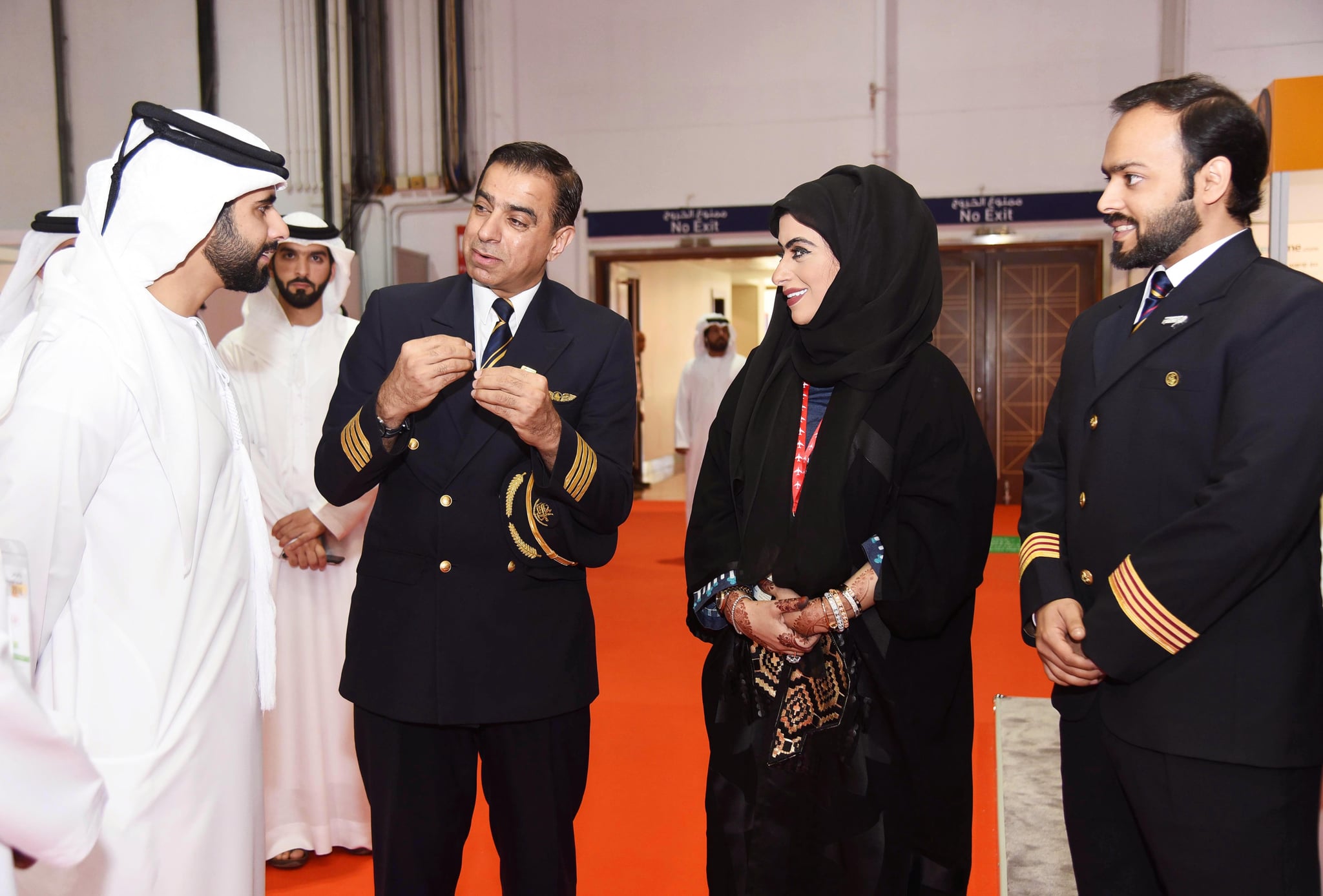 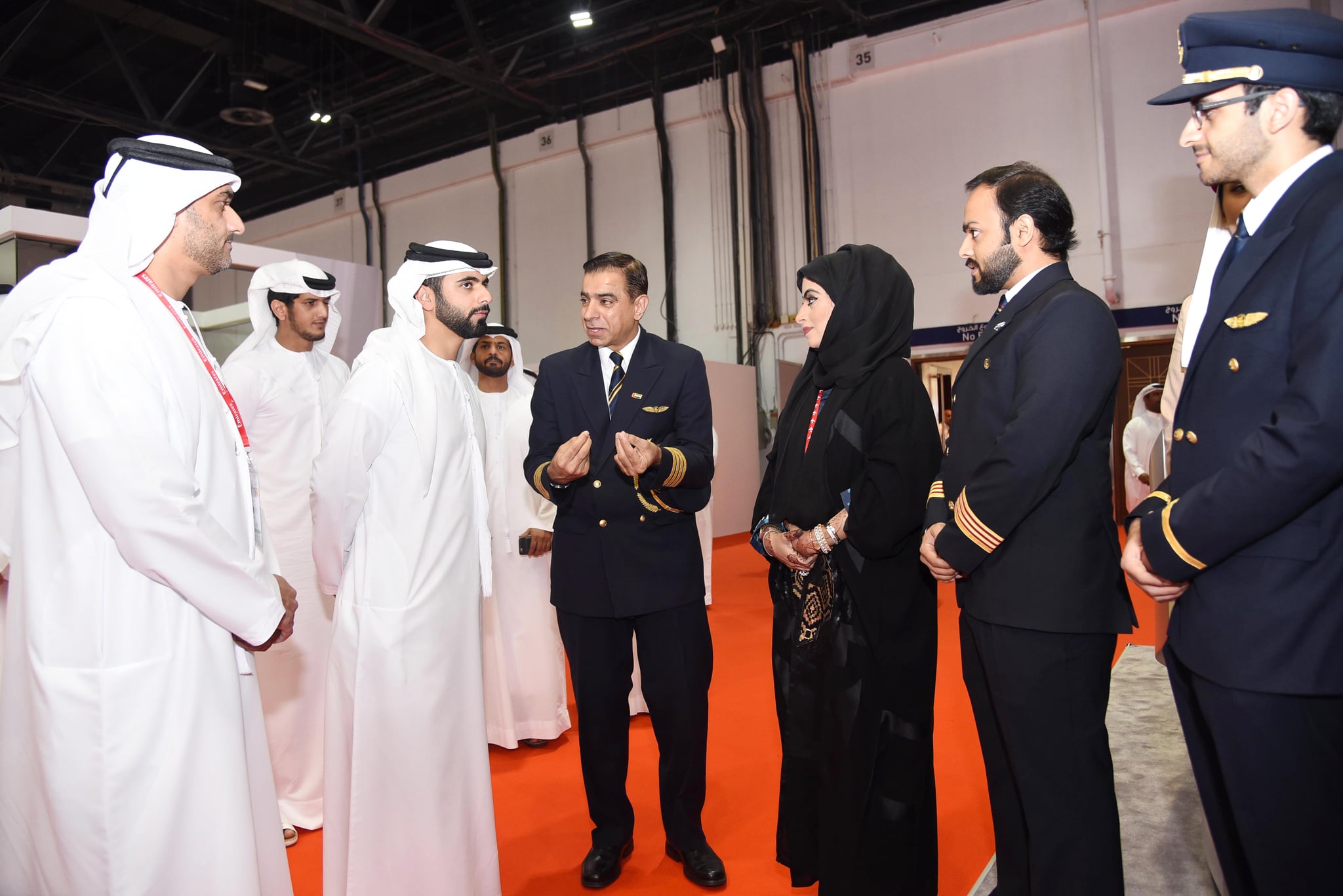 It's not the first time a member of the Royal family has been linked to the world of aviation. In February, this year, Sheikha Mozah Al Maktoum became the first female member of Dubai's royal family to become a commercial airline pilot. She also co-piloted her first Emirates flight soon after completing the course and getting the designation.

And if Sheikh Mansoor's Instagram bio is any indication, which states, "No sky too high, No sea too deep, No land too rough 'Today will be tomorrow's yesterday'™", your next Emirates flight being piloted by Sheikh Mansoor himself could be a distant reality.

Has he already given us a hint? Only time will tell.