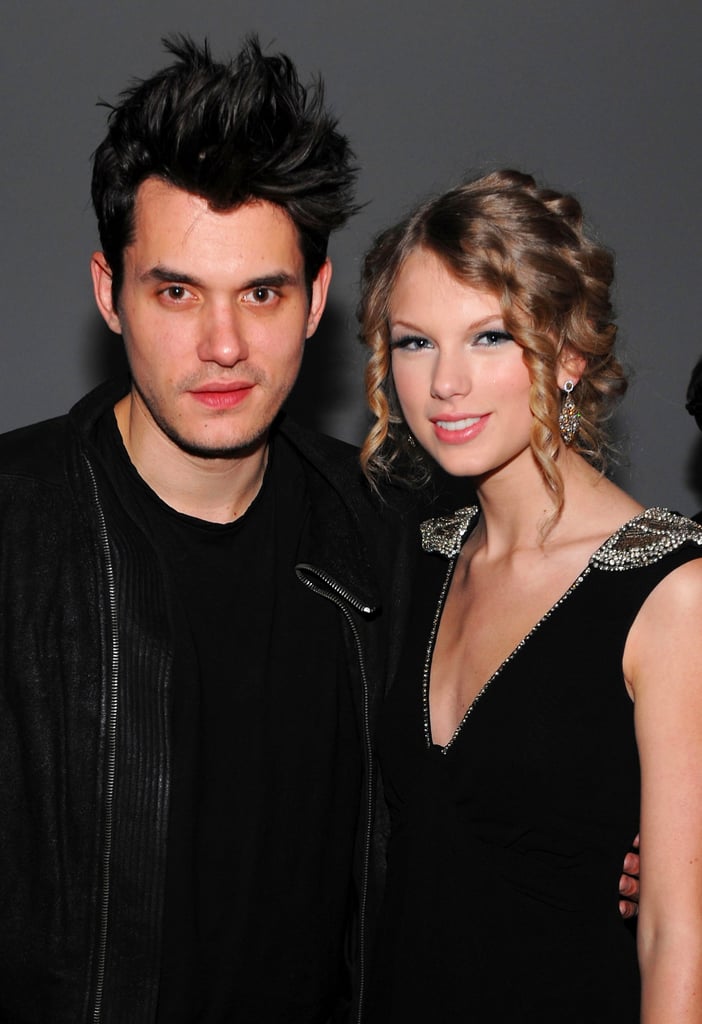 Taylor Swift is a talented singer who plays her own instruments and writes her own music. She's created a ton of hits and won a ton of awards, and often uses her personal life and relationships as inspiration for her work. The 27-year-old seamlessly has seamlessly gone from country sweetheart to pop superstar over the years, and become notorious for putting her ex-lovers on blast through song. She's dated high-profile actors like Jake Gyllenhaal and Tom Hiddleston, but also fellow famous singers, including Harry Styles and John Mayer — who have had no problem giving Taylor a taste of her own songwriting medicine.

Related:
Why Taylor Swift's Claim of "Character Assassination" Is Valid, but Hypocritical

One of Taylor's most recent exes, DJ Calvin Harris, revealed that a collaboration with Taylor's ex-friend Katy Perry will be featured on his upcoming album Funk Wav Bounces Vol 1. Katy's new project, Witness drops on June 9 — and while she did give a cryptic shout-out to Taylor in a recent interview, most of us are waiting with bated breath to see if she finally responds in song to "Bad Blood." In the meantime, here are four stars who have flipped the script and written tracks about Taylor, and two who probably will.