UAE influencer, Khalid Al Ameri, took a special visitor on a tour around his city of Abu Dhabi and everything they did was a historical moment. Why? Because his guest was none other than the most advanced artificially intelligent robot in the world – Sophia the Robot.

Sophia made history several times on her trip. She was the first robot to race at Yas Marina Circuit, the first to ride the world's fastest roller coaster at Ferrari World Abu Dhabi, she also visited the Louvre Abu Dhabi in the video released by Etihad Airways.

This is the first visit for Sophia to the Emirates, who has a passport from Saudi Arabia and visited India twice already. Her trip, naturally, has a purpose. She was in the country as a spokesperson for the future of innovation and technology in aviation at the Arabian Travel Market and they couldn't have picked a better person for the job.

Sophia was named the United Nations Development Program's first Innovation Champion for Asia and the Pacific. Modeled after Audrey Hepburn, she has 62 facial expressions, can recognize faces, hold eye contact and comprehend human speech – so you can have a conversation with her. She's also been programmed to have a sense of humor, as oxymoronic as that sounds. She's even got a Cosmopolitan cover under her belt. No wonder she's caught Will Smith's eye. 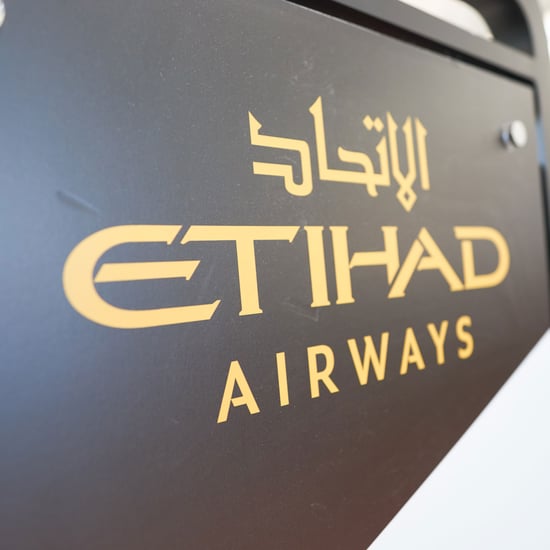