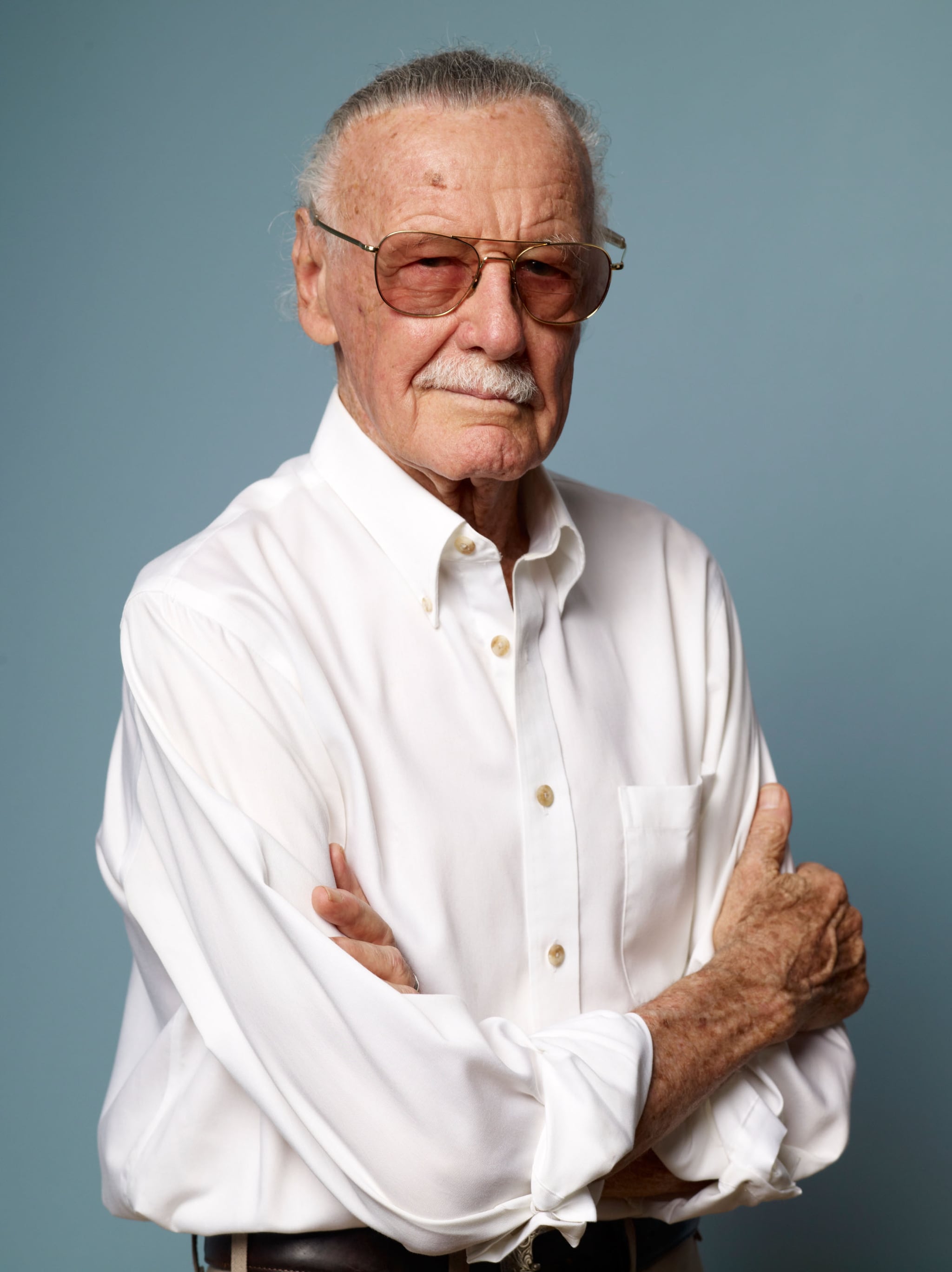 Stan Lee has died at the age of 95, The Hollywood Reporter confirms. The Marvel creator was reportedly rushed to Cedars-Sinai Medical Center on Monday morning and passed away shortly after. Stan suffered from pneumonia and vision issues over the past year, though his cause of death still remains unclear.

Stan started Marvel in 1961 when he teamed up with Jack Kirby for The Fantastic Four, and is best remembered for creating Spider-Man, Black Panther, The Incredible Hulk, X-Men, Iron Man, and The Avengers. Stan's wife, Joan, passed away in 2017 after suffering a stroke, but he is survived by his daughter J.C. and younger brother Larry Lieber.