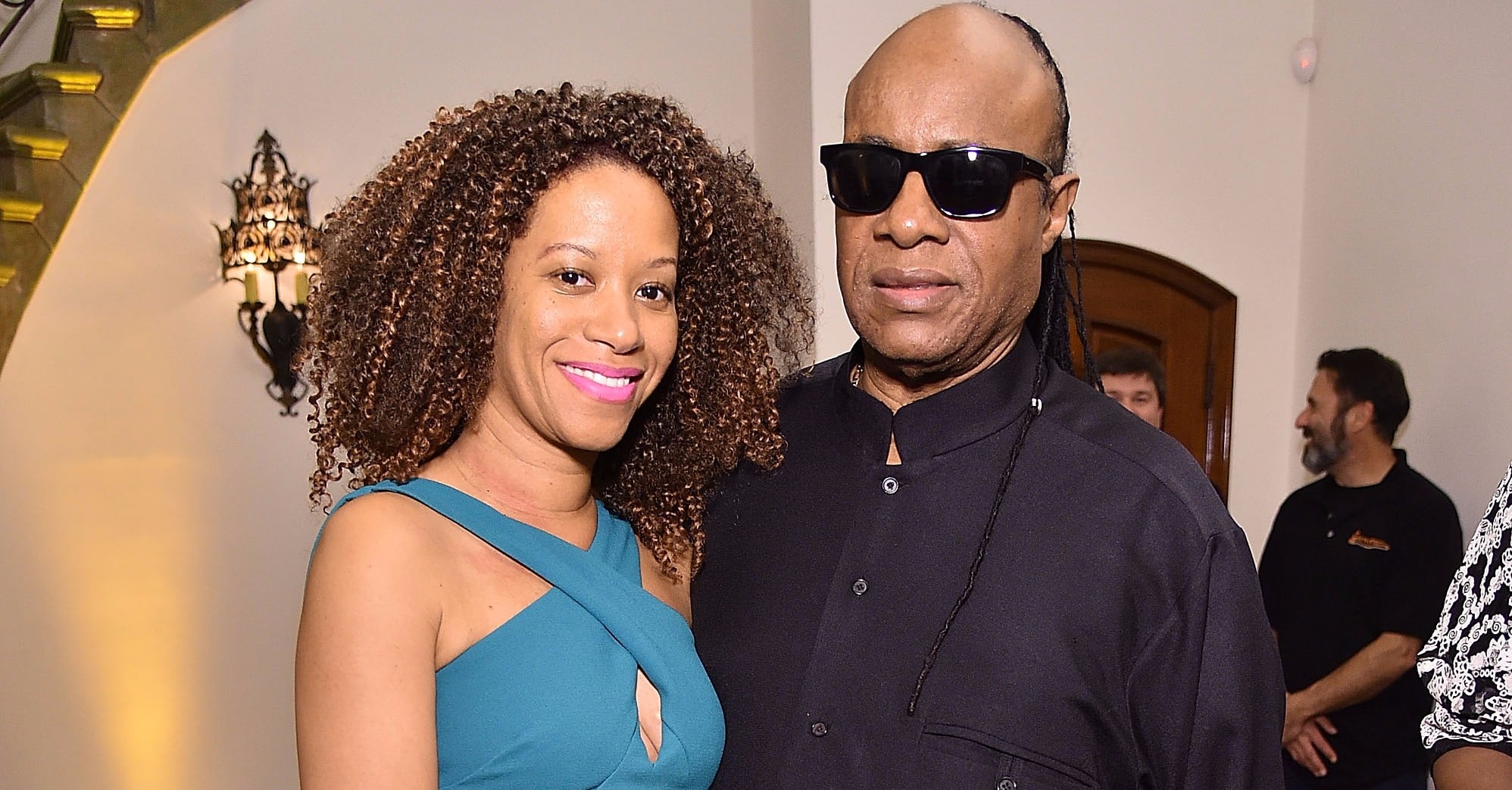 Stevie Wonder is married! The legendary musician, 67, tied the knot with longtime girlfriend Tomeeka Robyn Bracy, 42, at the Hotel Bel-Air in LA over the weekend. "It was a beautiful wedding," a source tells People. "The ceremony was lavish and very romantic. Family is very important to Stevie, and all of his kids were involved in the wedding." The Grammy winner is father to nine children, including two with Tomeeka.

Not only did Stevie share a dance with one of his daughters, but Babyface reportedly sang "Whip Appeal" at the star-studded event. According to The Sun, Pharrell Williams, Usher, and John Legend (who had Stevie sing at his wedding to Chrissy Teigen) also performed during the reception before the groom took to the stage to serenade his wife. This is the third marriage for Stevie, who was wed to Syreeta Wright from 1970 to 1972 and Kai Millard from 2001 to 2012. Congrats to the happy pair!