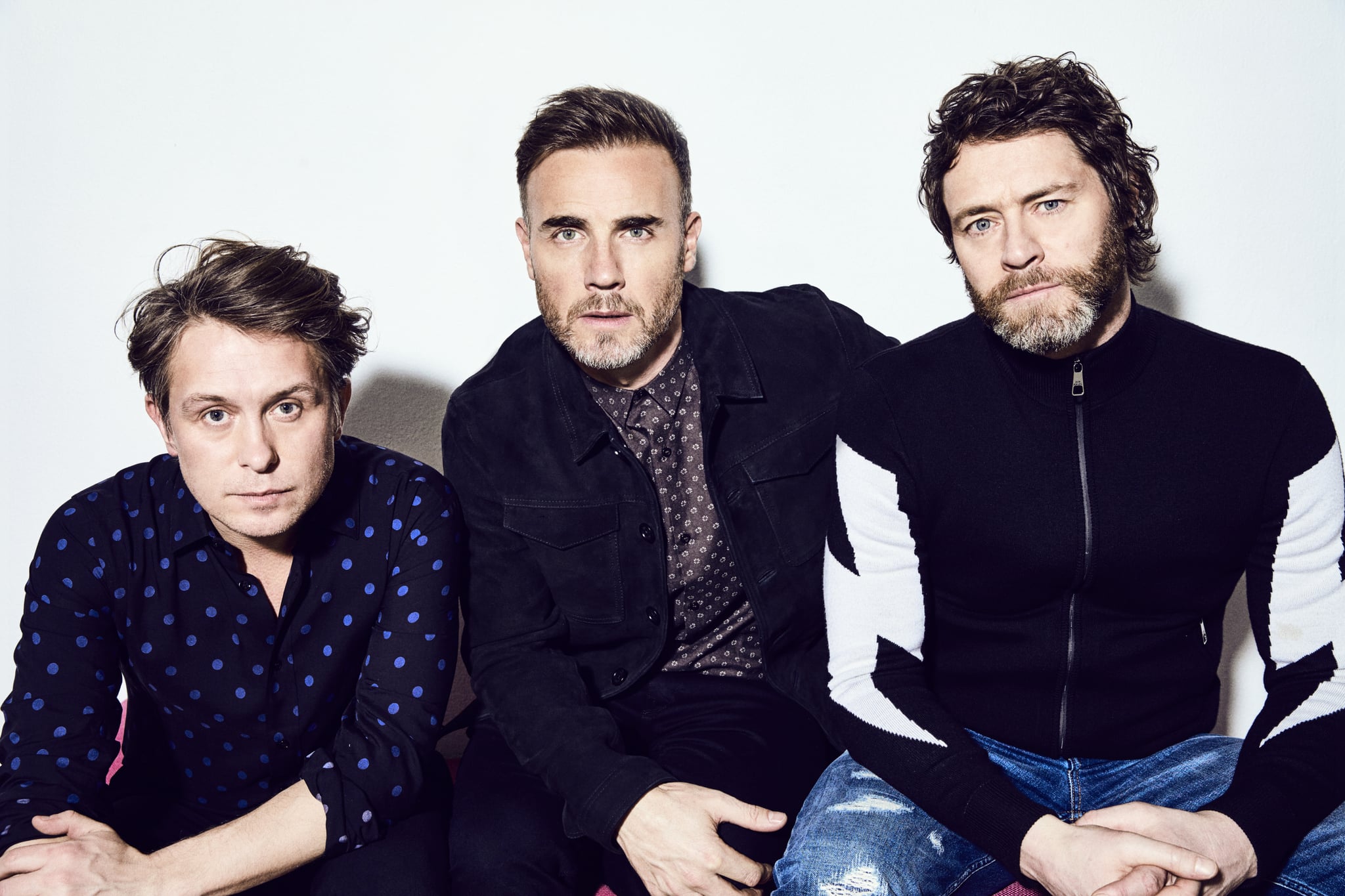 Get ready for another hit of nostalgia because Take That is coming back to the Middle East. The British pop band of the 90s – which used to include Robbie Williams and Jason Orange – will play the Dubai Media City Ampitheater on November 30.

Now consisting of Gary Barlow, Mark Owen and Howard Donald, "Back For Good" singers Take That have 12 number one singles and seven number one albums in the UK. The eight-time Brit Award-winning group sold out 42 dates on their Wonderland Live tour in Britain, New Zealand and Australia (their 10th concert tour), so the region is lucky to have the guys back for a one of date.

"Dubai is like nowhere else in the world. We love performing in this vibrant city, there is always such an amazing energy there" Gary, who performed with the band in the emirate in 2015 and also as a solo artist. "Expect lots of our greatest hits, tracks from our newly launched album, Wonderland, and a performance you won't forget. See you in Dubai!"

Early Bird Tickets are on sale now for AED299, and you can get Golden Circle (AED650), Grandstand Seating (AED650) and VIP (AED995) from www.takethatdxb.com and ticket partners.

We’re so excited to be heading back to Dubai!
Get your tickets here: https://t.co/AOH0LDC8v7 pic.twitter.com/B1T5bdTnHR