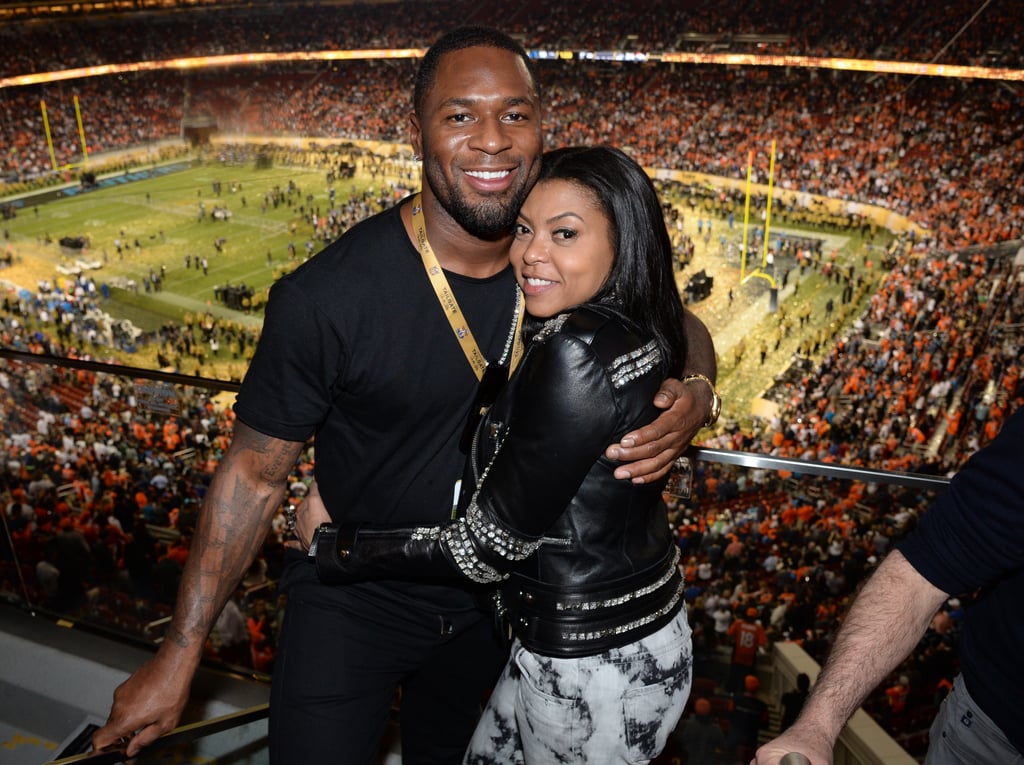 Taraji P. Henson is headed down the aisle! The Empire actress recently got engaged to former NFL star Kelvin Hayden after two and a half years of dating. Even though the pair still have yet to make their red carpet debut, we've gotten a few peeks at their adorable romance on Instagram. From romantic date nights to PDA-filled vacations, it's clear that these two were made for each other. Back in December, Taraji couldn't help but gush about their romance, telling Essence magazine's Yes, Girl! podcast, "Finally, it has happened to me! I'm very, very happy. I just am." Congrats to Taraji and Kelvin on their engagement!