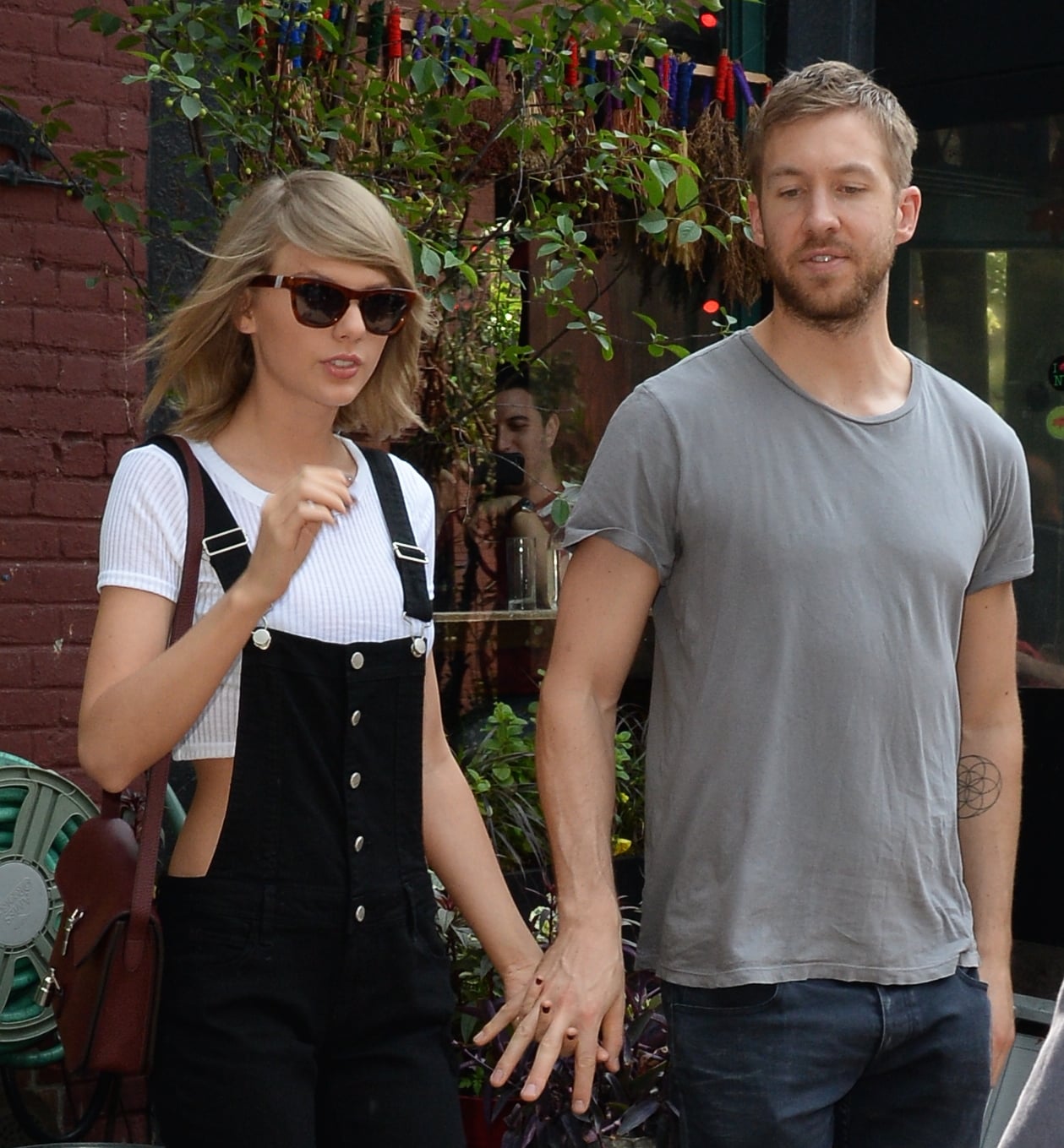 Taylor Swift and Calvin Harris have called it quits, People reports. The singer and DJ began dating in March 2015, and despite their split, sources said, "There was no drama," adding, "Things just don't work out sometimes."

Taylor and Calvin were last spotted out together in April, during a date night in LA. Taylor headed to Coachella to watch him perform with Rihanna that same month, and he showed his support for the singer at the iHeartRadio Music Awards as well. Most recently, Calvin was hospitalized after a car crash that occurred on his way to a show in Las Vegas. Though Taylor never spoke out about the incident, Calvin took the social media days later, sharing a shirtless snap of himself without a caption. Look back on Calvin and Taylor's cutest relationship moments, then see all the other high-profile pairs who have broken up this year.