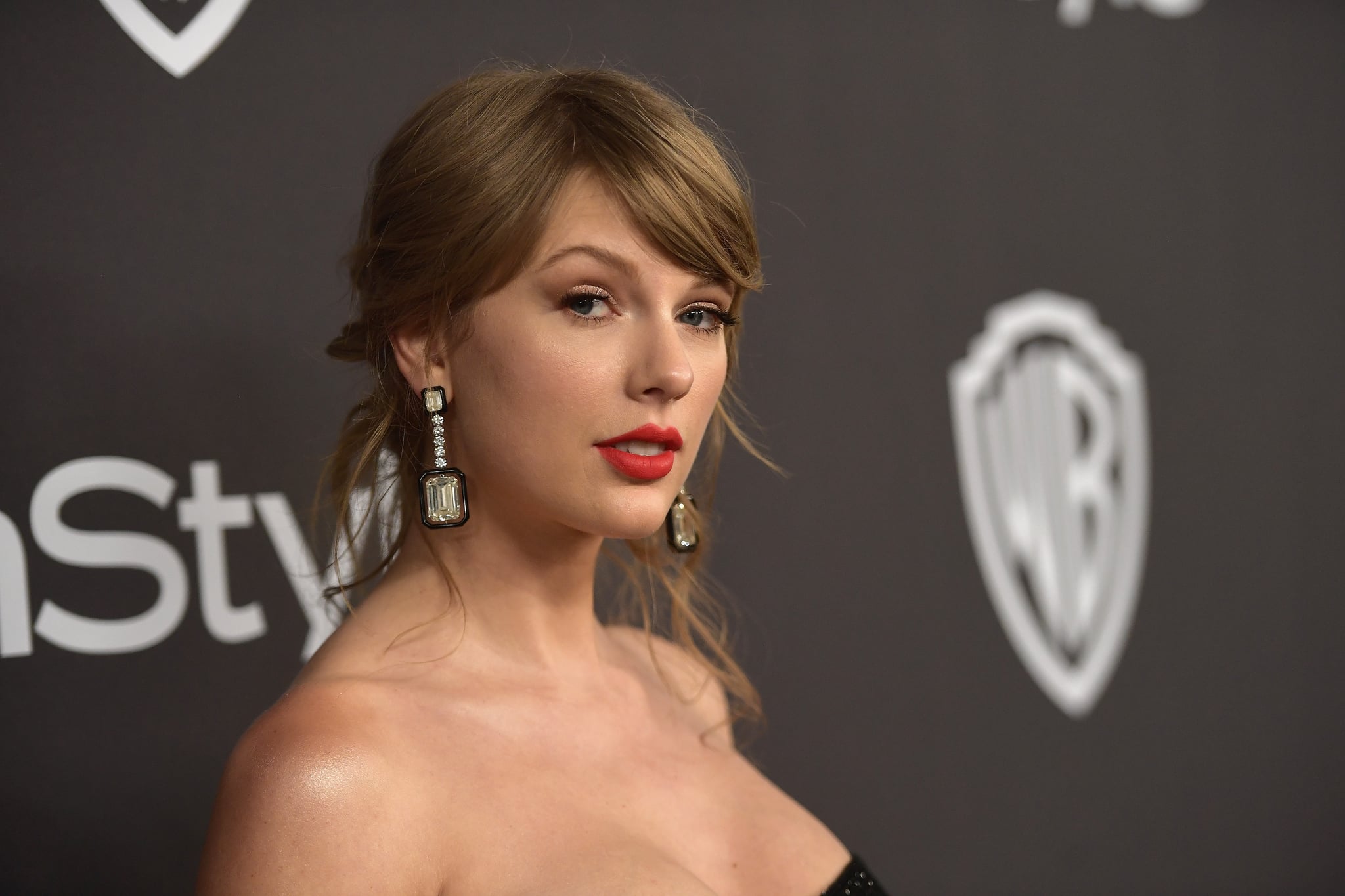 Taylor Swift rarely participates in interviews anymore, so when she sits down to share her thoughts, you know fans are going to listen. In the midst of speculation about her possible seventh album, the 29-year-old singer penned a touching essay about the power of music for Elle UK's April issue, which will be released on March 7. She opened up about the songs that have impacted her life as she's grown up, and coincidentally, we've added them all to our "throwback" playlist! Here are a few of Taylor's nostalgic picks:

In her essay, Taylor also uses recent pop hits like Drake's "In My Feelings," or Camila Cabello's "Havana" as evidence of how music resonates most when it's personal. Could this be yet another clue that Taylor's planning on releasing a few new songs of her own? Perhaps we'll find out more when she's honored at the iHeartRadio Music Awards on March 14.