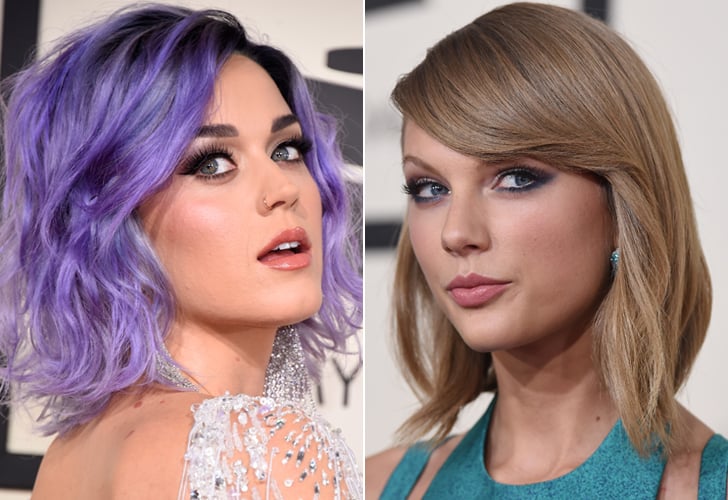 From Friends to Straight-Up Enemies: A Taylor Swift and Katy Perry Timeline

Of all of Taylor Swift's friendships, feuds, and flames, perhaps the most infamous is her seemingly ongoing rift with Katy Perry. And the juiciest part is that neither of them has ever mentioned each other by name. While Taylor and Katy's friendship dates back to 2008 and all the drama started around 2012-2013, the feud actually wasn't on our radar until Taylor Swift mentioned it in her Rolling Stone interview, back in August 2014. Since then, we've been following the drama, which resurfaced when Katy chimed in on Taylor's Twitter exchange with Nicki Minaj about the MTV VMAs this week. Ready to take it all back to the beginning? We're inspecting every aspect of their relationship, from square one.