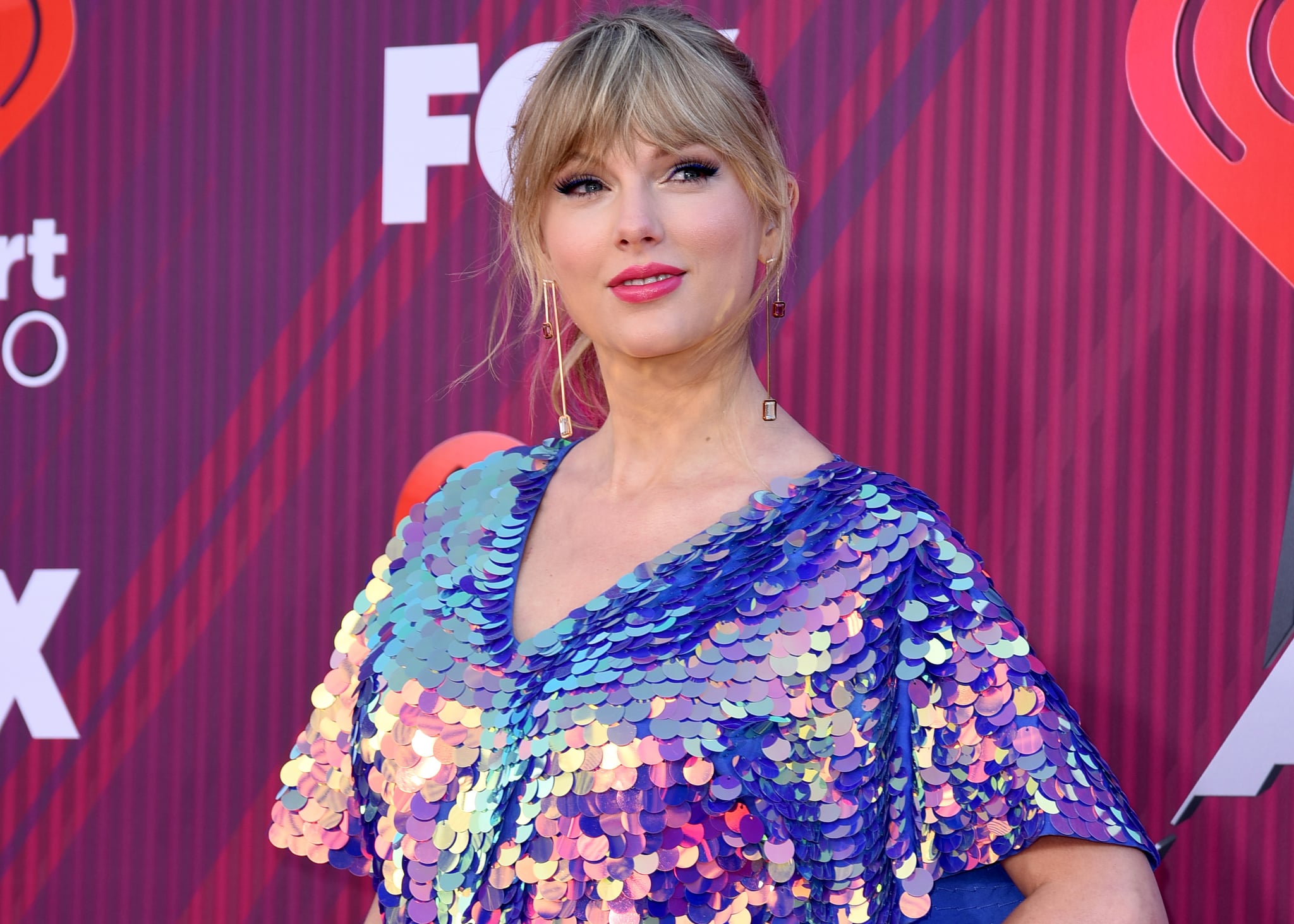 The time has finally come, Swifties! After constantly theorizing about new music, Taylor Swift has finally given us the tiniest of hints about what's to come. At midnight on April 13 (ugh, her mind!), the "Delicate" singer did a complete overhaul to her social media channels. Her Reputation album cover profile picture is now replaced with a dreamy picture of a cloud (similar to those dreamy filters she's been posting lately), and her website has a countdown for April 26 and a sign up to receive updates!

Is she releasing a new single or could it be an official announcement for her seventh album? She did let us know that when she has new music to share, we would be the first to know. Maybe this is her way of telling us the time has come. Whatever it is, it seems like the new Taylor Swift era is officially upon us!

We'll be listening to all our fav Swifty songs while we wait, join us?

You Belong With Me

I Don't Want To Live Forever