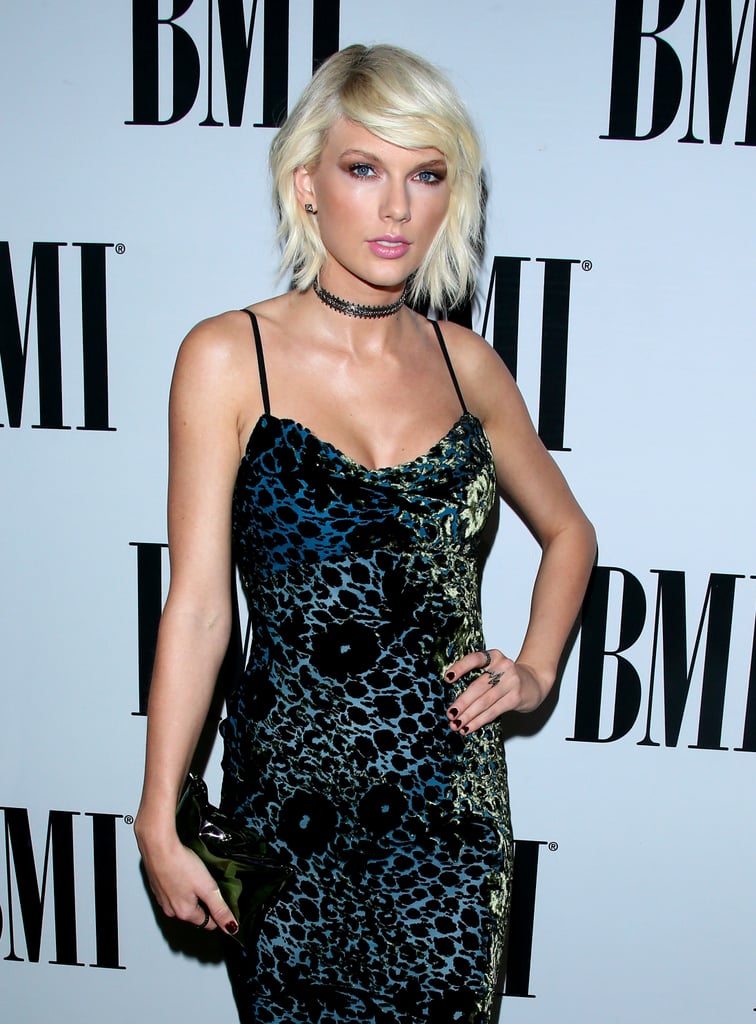 Instead of wallowing in her breakup from Calvin Harris, Taylor Swift is moving on to greener pastures. The superstar singer has reportedly just signed a lease on an over-the-top West Village carriage house that will make even the most hardcore architecture buff envious. Taylor is renting the 5,400-square-foot home for a cool $40,000 a month while her TriBeCa apartment undergoes renovations. While this seems like a steep price tag, it's actually $10,000 less than the last renter paid. We're assuming the 20 percent discount is because Taylor is expected to be a long-term renter, living there for the next year until construction is complete. And once you see the spectacular home, you'll understand why it merits the cost.

Originally built in 1912, the five-bedroom, seven-and-a-half-bathroom carriage house has undergone a full modern makeover, complete with a spectacular rooftop addition. In addition to the rooftop lounge and entertaining area, the home boasts four floors that include a garage and — wait for it — indoor pool. Soaring double-height ceilings, artisanal hardwood floors, massive windows, multiple fireplaces, and terraces with dramatic north- and south-facing views. Basically, it's the coolest party pad ever. We can only imagine the fun Taylor and her squad will have here. Check out the spectacular property in the images below.