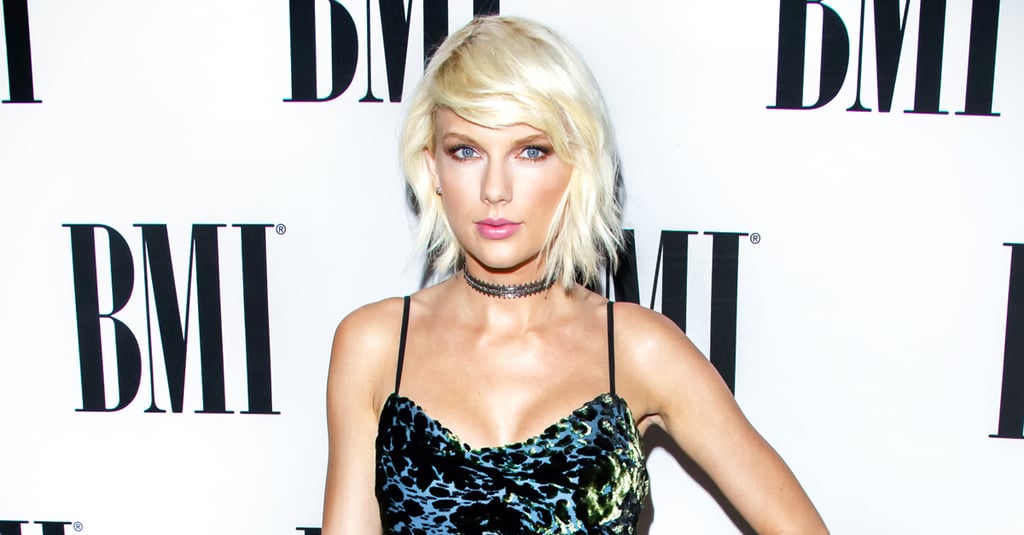 Things are heating up between Taylor Swift and Tom Hiddleston. Following their PDA-filled outing in Rhode Island last week, the new couple attended pal Selena Gomez's concert in Nashville, TN on Tuesday, and danced the night away — yet again. Fortunately for us, several concertgoers noticed the duo in the audience and took to social media to share a couple of clips of Taylor and Tom getting down to Selena's "Hands to Myself," writing, "Taylor, Tom, Abigail, and Kelsea dancing to 'Hands to Myself' #RevivalTourNashville." Watch the clips below, then check out some of the Twitter reactions about Taylor and Tom that are guaranteed to make you LOL.

Taylor, Tom, Abigail, and Kelsea dancing to 'Hands to Myself' #RevivalTourNashville pic.twitter.com/l1YBSbbtyZ