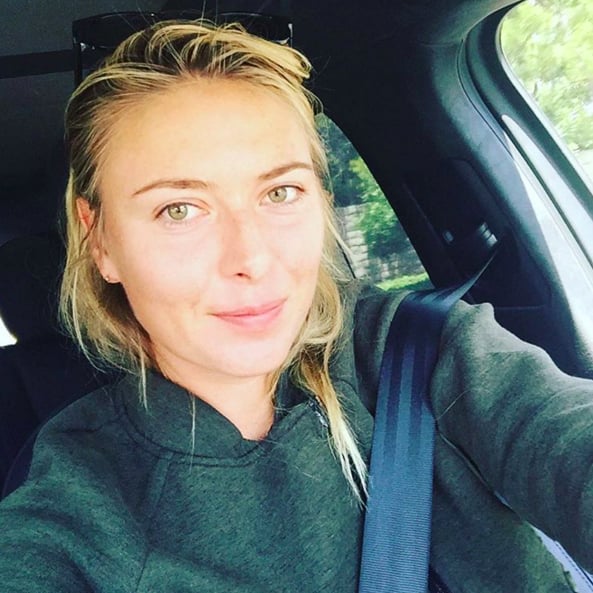 She has won Wimbledon, the US, French and Australian Opens.

But Maria Sharapova will not be able to add another accolade to her name until at least 2018.

The tennis player was suspended from the sport on Wednesday after she tested positive for a drug that was banned in January this year.

Meldonium, is the heart disease medication Maria insists she was using to treat her diabetes, and the star claims she was not aware of the new ban.

According to Maria, the confusion happened as she knew the drug as mildronate, something she had been taking for the last decade.

The 29-year-old - who hails from Russia- will challenge the decision and says it was an "unfairly harsh" punishment as she did not intend to use it as a performance-enhancing drug. The World Anti-Doping Agency will review the case before deciding whether to appeal.

Check it out below.