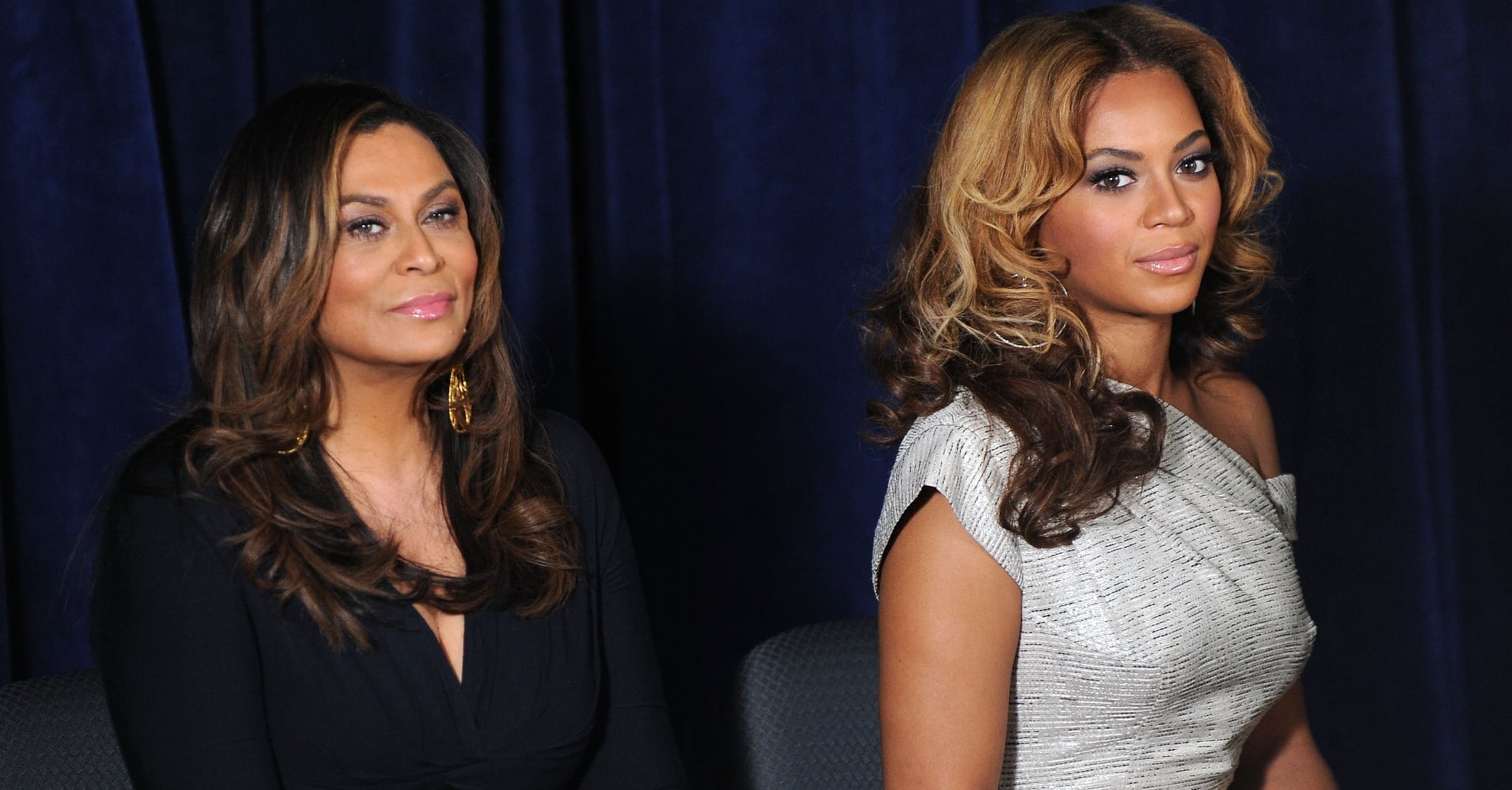 Beyoncé and JAY-Z have remained tight-lipped about their twins, Sir and Rumi since their birth in June, but that hasn't stopped Tina Lawson from gushing over her grandchildren at every chance she gets. Tina attended the 6th annual Ladylike Day at UCLA on Saturday and revealed the one major difference between the twins personalities to US Weekly. "Other than [Sir] has a stare, like a mean mug, like Jay sometimes, which is so cute," she said. "And [Rumi], she's just so happy all the time and so sweet. They are just adorable!"

Tina also shared her upcoming holiday plans, telling the outlet she will cook "the biggest meal" this year for her entire family. "We're all going to be together and I cannot wait. It's really hard to get everyone together these days. It's becoming harder and harder!" Hopefully, Tina shares some behind-the-scenes photos of her holiday festivities on her Instagram page, in addition to keeping up with her "corny joke time" series.