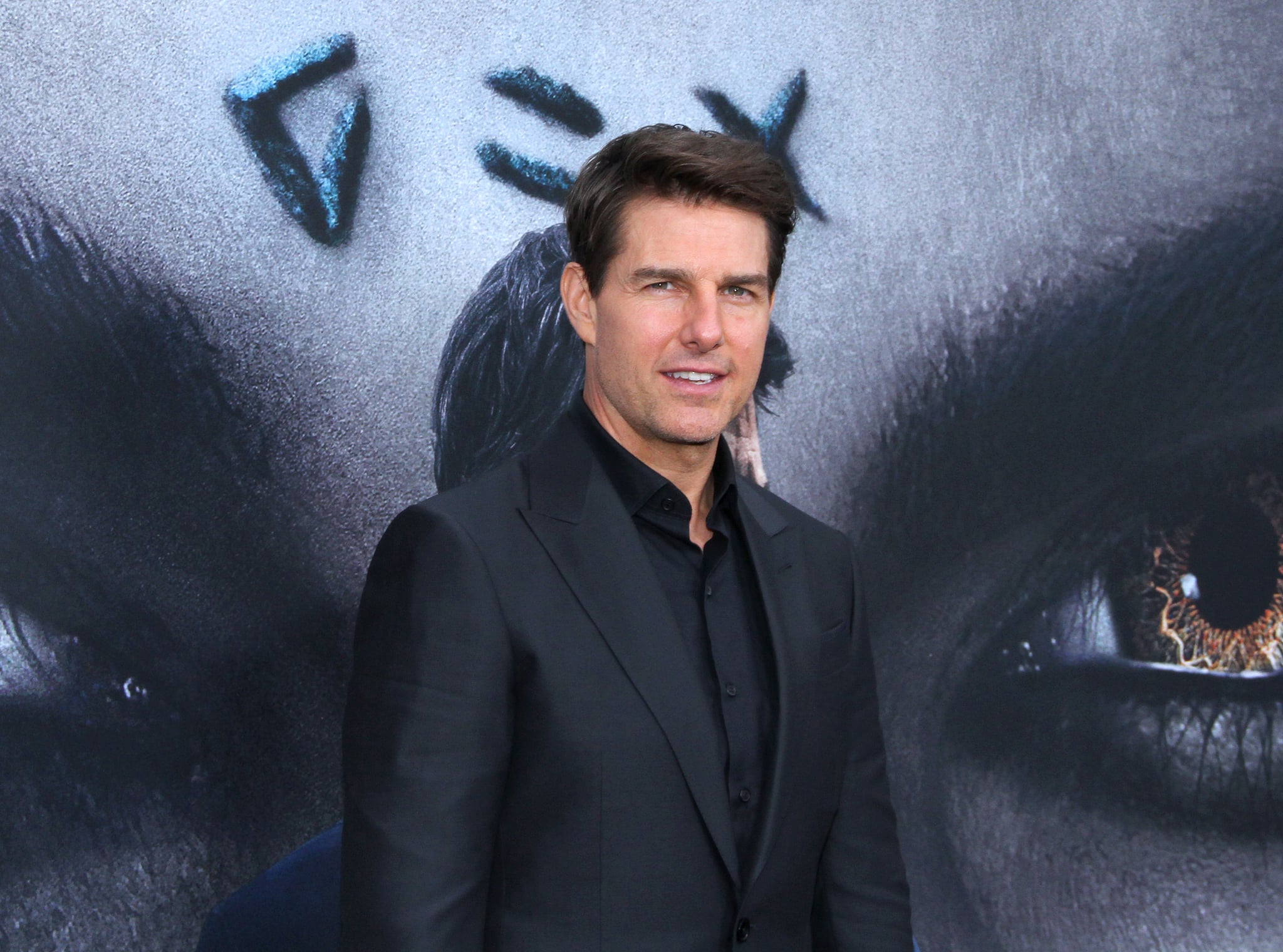 Tom Cruise has been injured on the set of Mission: Impossible 6. The actor, who was performing his own stunt while filming scenes for the popular franchise's latest installment in London this weekend, was attempting to jump between buildings while wearing a harness. In a video posted by TMZ, Tom's jump comes up short and he appears to slam into the building. After climbing up near the camera crew, the star, who is known for his action-packed blockbusters, walks around the roof with a limp. The extent of his injuries is unclear at this time, but it's a good sign that he was able to get back on his feet.