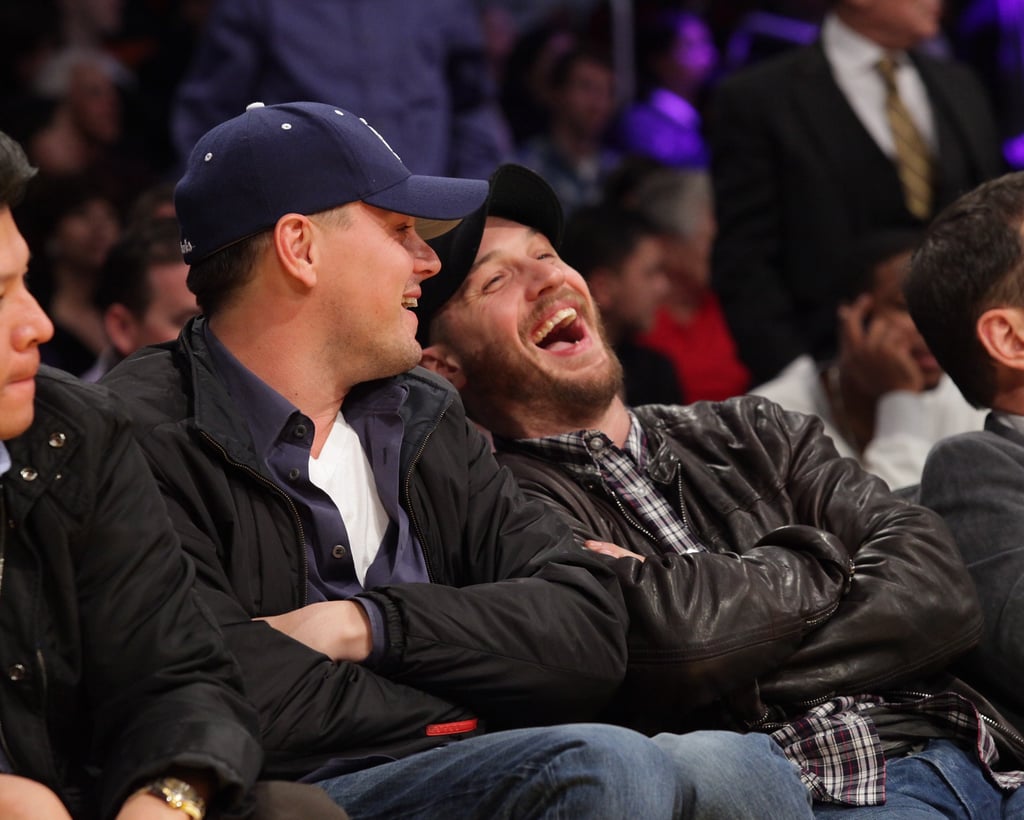 When it comes to celebrity bromances, none of them compare to Leonardo DiCaprio and Tom Hardy's friendship. The two first met on the set of their 2010 film Inception, and have been pals ever since. In addition to starring together in 2015's The Revenant, Leo and Tom always seem to have the best time together. Leo even gave his "brother Tom" a sweet shout-out in his 2016 Oscars speech, saying, "Tom, your fierce talent onscreen can only be surpassed by your friendship offscreen." As if that wasn't cute enough, Tom recently honored his friend by getting a tattoo that reads "Leo knows all" on his bicep after losing a bet. Now that's a true friend!