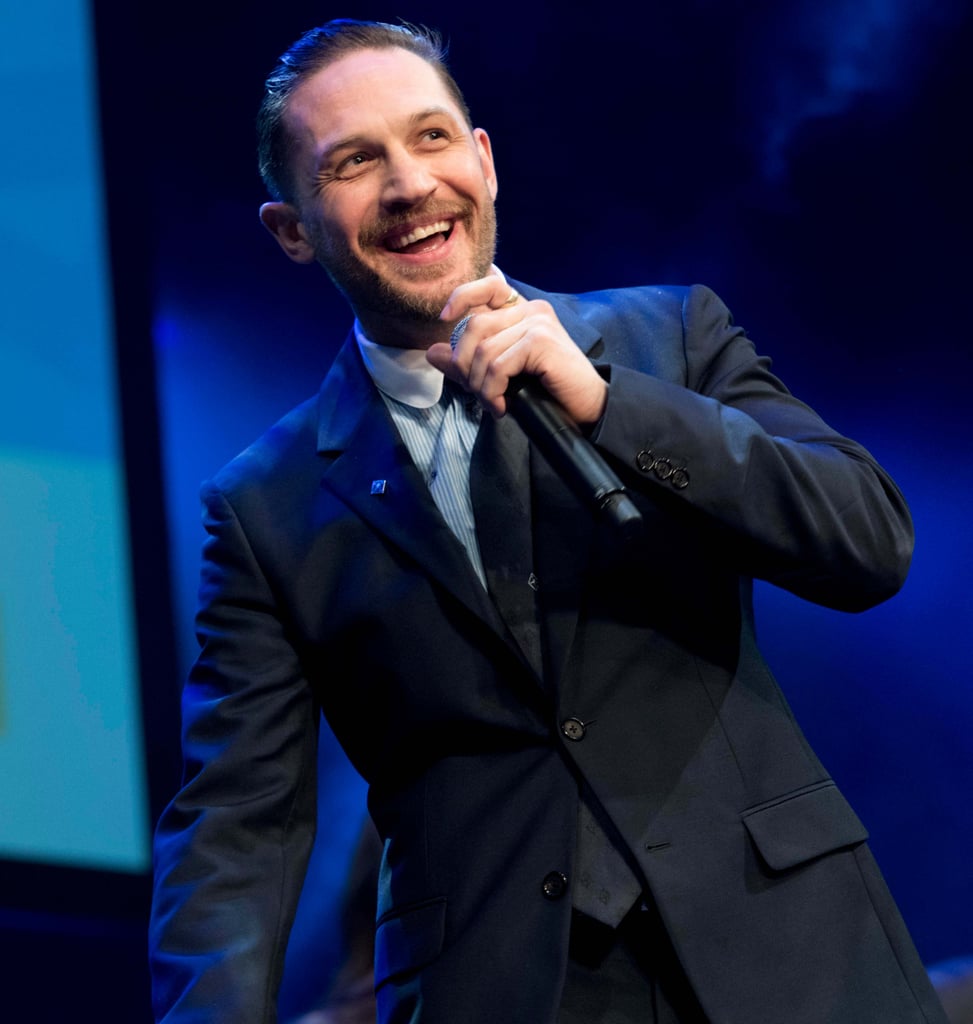 Every year, the Queen's Birthday Honors List is announced in conjunction with Her Majesty's official birthday celebrations in June. This year's list, released on June 8 by Britain's Cabinet Office, features a number of notable individuals, including a handsome man who has likely already stolen your heart, Tom Hardy. The 40-year-old actor was named in the list, along with Emma Thompson and Keira Knightley, to receive a commendation for his contributions to film. He'll be honored with a CBE, becoming a Commander of the Most Excellent Order of the British Empire.

Tom and his wife, Charlotte Riley, are used to rubbing shoulders with the royal family — they made an appearance at Prince Harry and Meghan Markle's wedding last month — but receiving this honor will be a whole new experience. Tom will be awarded his new title at a future investiture ceremony, but it's certainly an honor worth the wait. Congrats to Tom and all the other recipients!