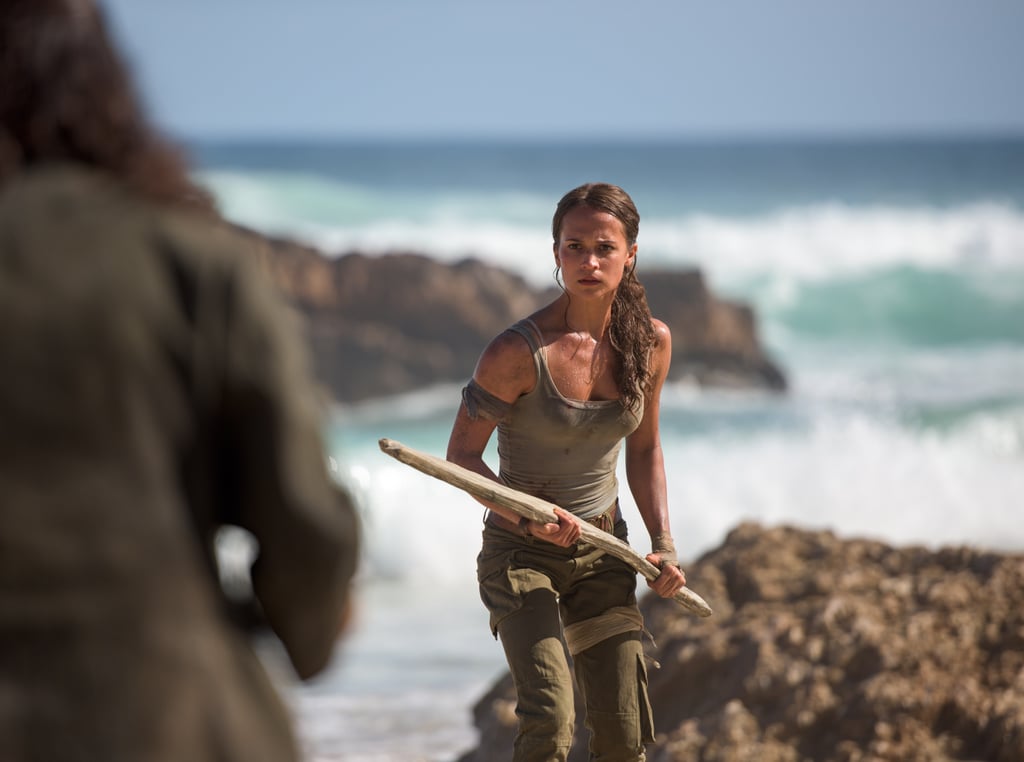 The all-new Tomb Raider is out across the Middle East March 15, telling the story of who generations know as video game legend, Lara Croft.

But it's time for Angelina Jolie to move along as Alicia Vikander stars in the reboot with a brand new story about a woman taking a job as a bike courier in East London to make ends meet, refusing to take on the global empire her father left behind after his mysterious death.

One day, the 21-year-old feels the urge to find out what really happened to her dad and that's when the action ensues.

At the helm of the flick is Roar Uthaug, a director, who grew up playing all of the games. "I was blown away by the game play, and of course by the character of Lara Croft, a kickass girl who solves all the puzzles, avoids all the traps and raids the tombs. But when I saw what they had done with the game in 2013, I was really excited with the authentic, gritty take on the character, and thought it was definitely something that would transfer to the big screen," he says.

The action scenes aren't the only thing that will impress you when you see it in movie theaters, Alicia's hot bod will make your jaw drop too.

Find out how to get her fab physique in this four-week training guide and check out the photo gallery to get excited ahead of seeing the film.