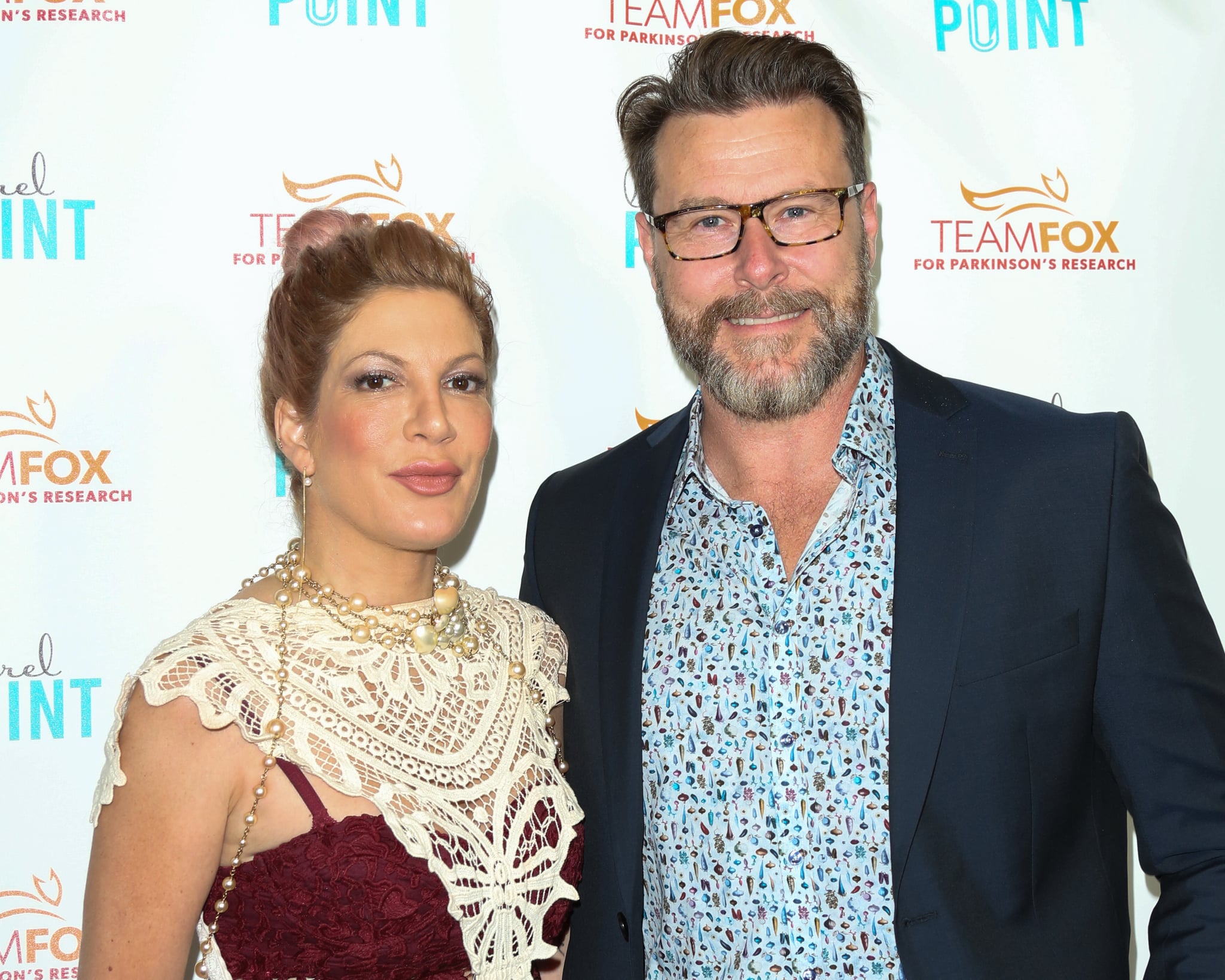 Tori Spelling is a mom again! The actress welcomed her fifth child, a son named Beau Dean McDermott, with husband Dean McDermott on Thursday, People confirms. "We are over the moon in love with baby Beau," she said in a statement. "He is a true blessing and his brothers and sisters were overjoyed to meet him! We are all truly grateful for our big beautiful and healthy family." The pair, who tied the knot in 2006, first announced that they were expecting last October. Their little boy joins their children Liam, 9, Stella, 8, Hattie, 5, and Finn, 4, as well as Dean's 18-year-old son named Jack from his previous marriage.