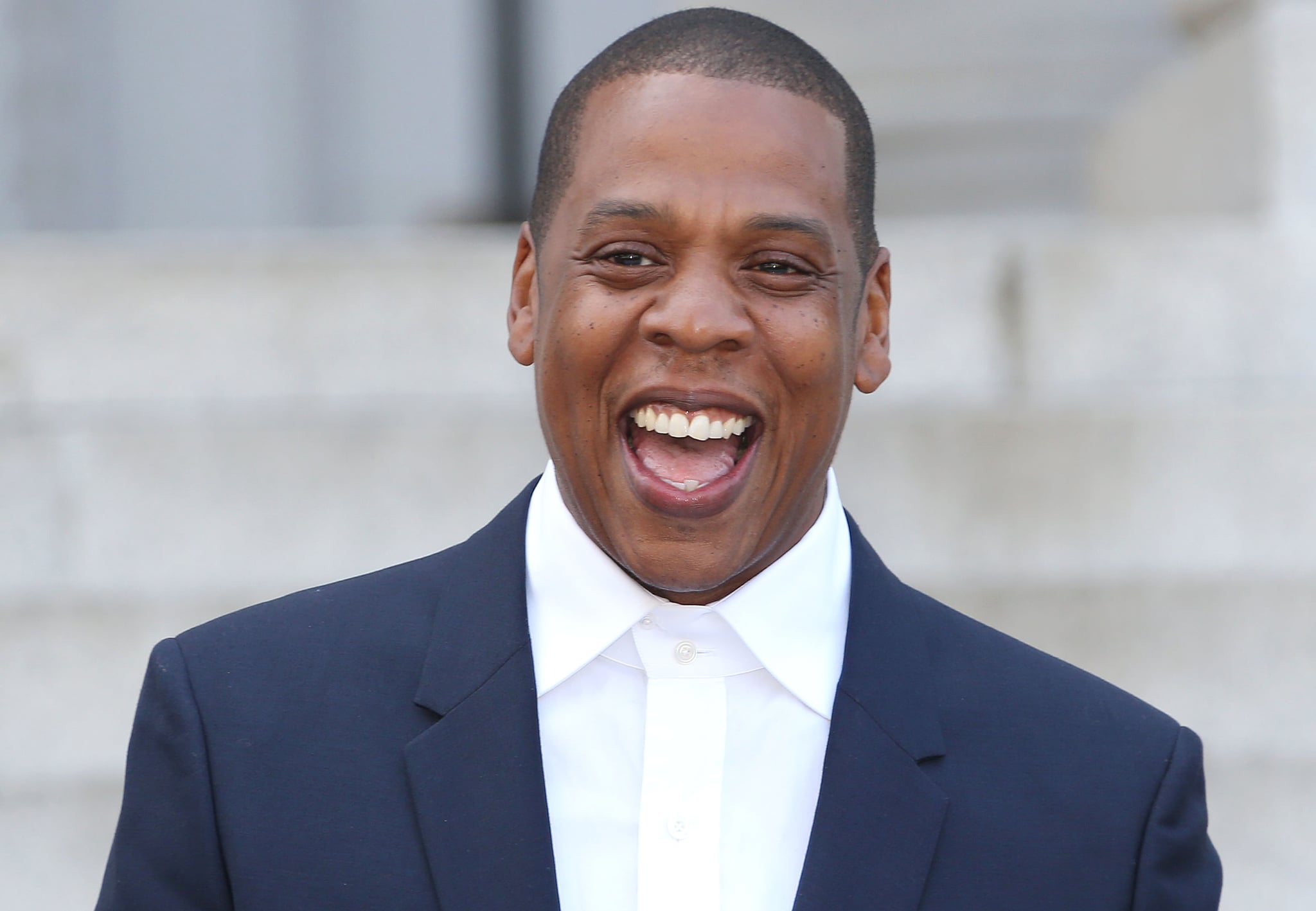 JAY-Z dropped his 13th solo album, 4:44, on Thursday night, and boy, did people lose their minds. In the social media explosion that followed the Tidal exclusive release of 4:44, several fans were quick to dole out their initial thoughts on the album, commenting on everything from Jay's infidelity to the infamous elevator incident with Solange Knowles. Here are the best Twitter reactions we found.

Jay-z responded to Beyoncé Lemonade on 4:44. Takes the blame and takes shots at the haters. #JAYZ #JayZ444 pic.twitter.com/MGmHeEQgBp

Drake: I used to wanna be on Roc-A-Fella then I turned into Jay

Jay Z: You rather be old rich me or new you...? #JayZ444 #JAYZ pic.twitter.com/mRkeCkFdKY

Listening to Jay Z 's version of Lemonade got me like 🤔🕺🏾 #JayZ444 pic.twitter.com/0KHRJDMFuc

Beyonce spilled her truth, jayz spilled his. Now it's time for a fire joint album. Let's all heal pic.twitter.com/ib0qqppCYH

So beyonce album is lemonade and Jay-Z's album 4:44 is spilling tea. THEY MADE ARNOLD PALMER😧 #4:44 #JAYZ pic.twitter.com/yJgXQNBm8s

#444album the beehive at Jay-Z after he admitted to cheating on Beyonce pic.twitter.com/weAPzFZBJi

"I apologize for all the stillborns because I wasn't present. Your body wouldn't accept it" - Jay Z #444album Damn 😟😔 pic.twitter.com/5qqOGTvaWZ

Y'all who have been posting pictures holding money to your ear 😂: #444album pic.twitter.com/rVnhunre1p

Bish. Jay-Z is throwing shots everywhere @ everyone. Even at himself #444 #JAYZ pic.twitter.com/AOMn896c8Q

"Al Sharpton in the mirror taking selfies. How's him or Bill Cosby sposed to help me?" #444 #JayZ #Hov pic.twitter.com/VZwyzE2HRK

Families gonna be squaring up playing #Lemonade and #444 at the cookout like pic.twitter.com/JxJztoIXLd