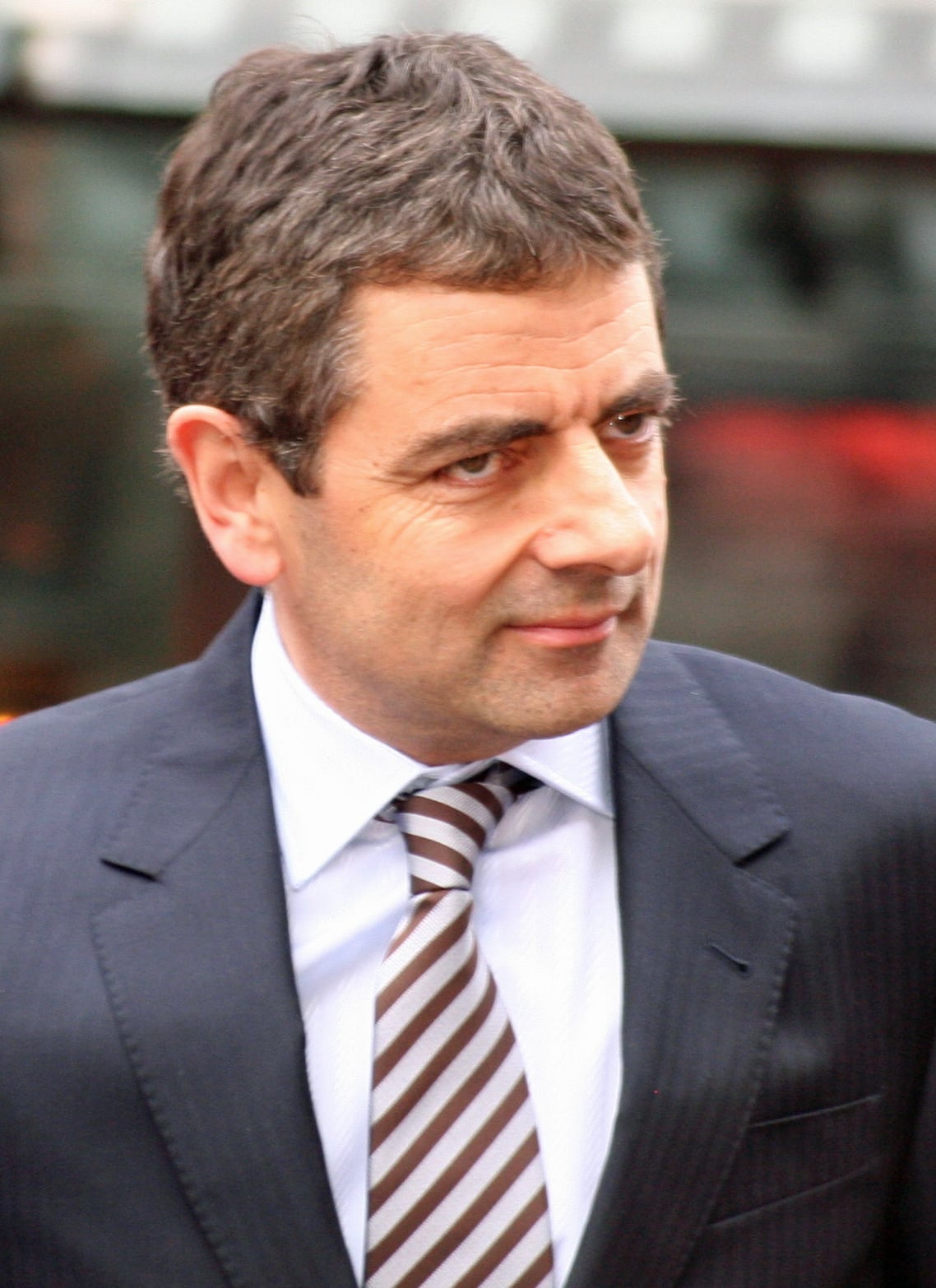 He's best known for making the world laugh as Mr. Bean, and for his work on sitcom Black Adder. So it's no surprise the globe was in mourning when they heard Rowan Atkinson had passed away.

But it turns out it was just a another celebrity death hoax, and a cruel one too. Many fans of the British comedy legend were tricked into a downloading a plugin which then sent the fake story (masquerading as a CNN article) to the friends of the person who clicked.

The made-up article claims that the TV and movie star died in 2013 with the text reading as follows: "English Actor Comedian Mr. Bean (Rowan Atkinson) died at 58 after committing suicide. The comedian committed suicide right after the producer remove him on Johnny English 3. Rowan Atkinson(Mr Bean) recorded a suicide video with a message to his producer and fans around the world. (watch more)"

The "watch more" references a fake suicide video, but in fact what readers are doing is installing a malicious software. While that's not good news for those partial to a bit of click bait, news that Rowan is alive and well left Twitter users relieved.

Check out some of the tweets that celebrate the star still being with us. Long live Mr. Bean!

That hoax about Rowan Atkinson dying had my heart racing. Very relieved to hear it's false

This death hoax about Rowan Atkinson almost had me in tears. Do not joke about my mr bean

A customer told me today at 5pm that Rowan Atkinson had killed himself and I spent the rest of my shift grieving for him. He's no even deid

Mr. Rowan Atkinson aka Mr. Bean is alive. His death rumors spread everywhere. Just a haox and the actor is alive and well.

I'm confused! Is #RowanAtkinson dead?! If not, a very sick joke.