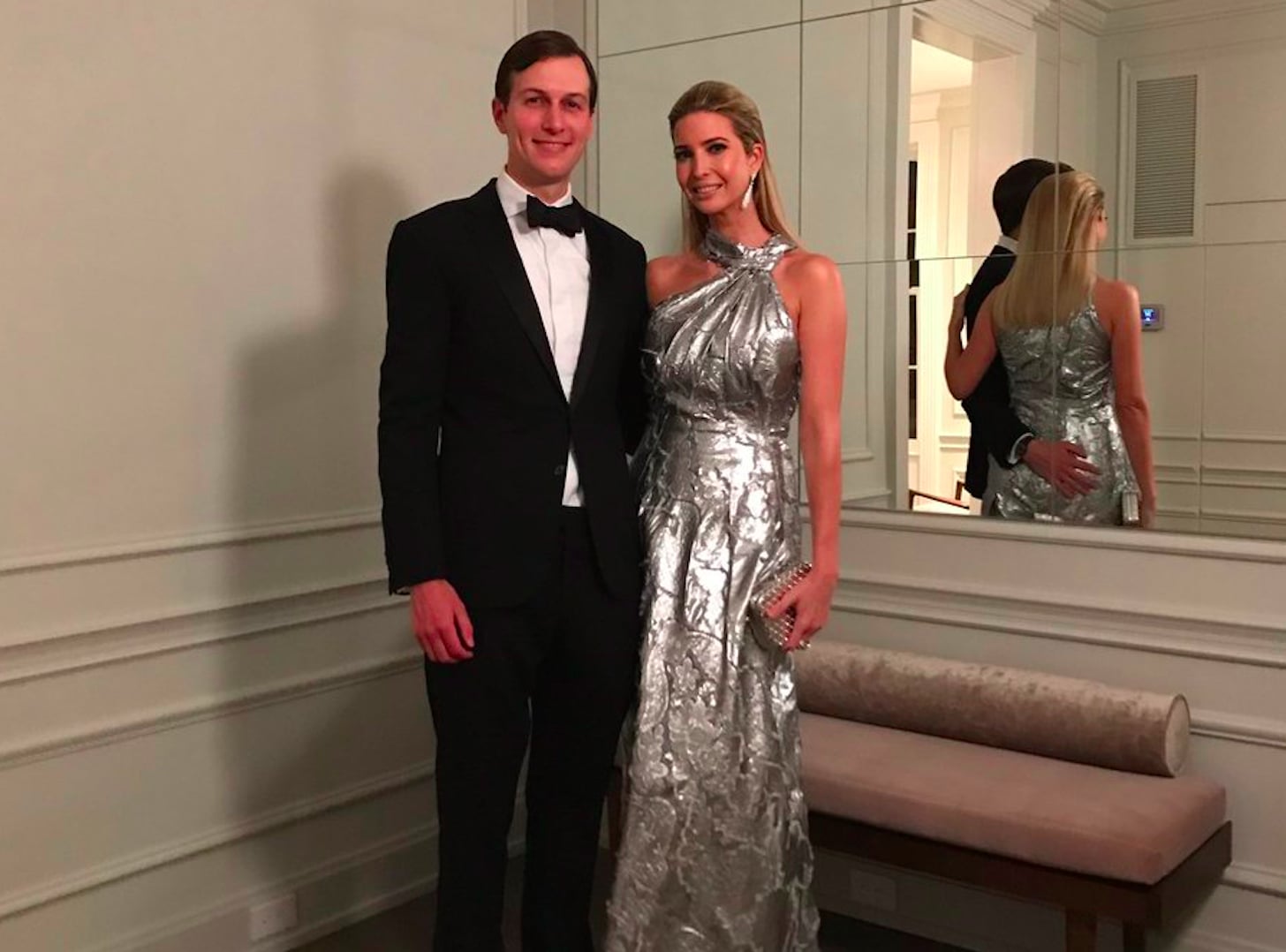 President Trump's son-in-law and White House top aide, Jared Kushner is currently in Iraq on an official visit after being invited by the chairman of the Joint Chiefs of Staff, Marine General Joseph Dunford, according to a senior administration official.

While the details of the trip are still under wraps, this is his first visit to the Middle East since assuming the role of senior adviser in Trump's presidency, according to the Associated Press. Ivanka Trump's husband, just like her father, has no previous experience in government but there is no denying that he has become one of the most powerful men in Washington D.C.

Twitter, of course, is as surprised as we are and if you're the most sarcastic one in your friendship group, you'll love the responses below:

This all ends with Jared Kushner getting sent to space to help fix the International Space Station, doesn't it?

If Jared Kushner can sort the Israel/Palestine issue I can sort the Spain/UK issue when I go to Oxford this week. Trust me. 😇

Maybe Trump sent Jared Kushner to Iraq in order to get him killed so he can marry Ivanka.

Jared Kushner is in Iraq. Keep in mind that he has no experience at all. He's only Trump's son in law. No experience with foreign policy.

Unbelievable! Why are we permitting this to happen w/@jaredkushner working for us w/no experience & no qualications! https://t.co/4RvEsm3R41

BREAKING: Jared Kushner is in Iraq and is reportedly "super pumped" to update his LinkedIn page on the flight home

So happy that Jared Kushner is in Iraq. God knows the best way to defeat ISIS is through the development of easily flippable real estate.