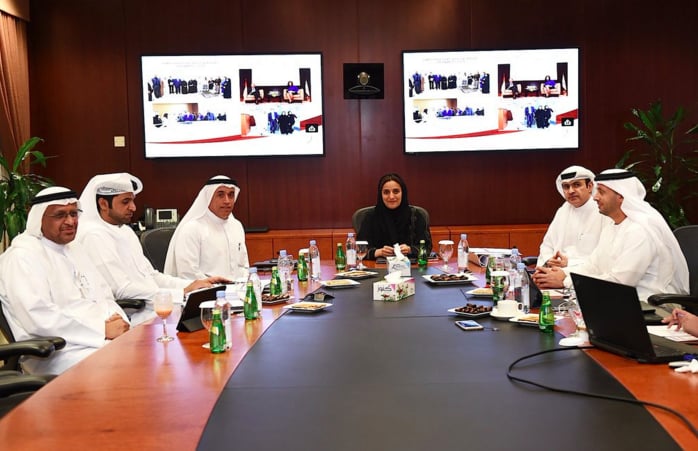 Angela Merkel and Hillary Clinton were just named the two Most Powerful Women in the world. But there's a couple more #BossLadies that caught our eye on Forbes' annual list, and they just happen to be from the UAE.

The Sheikha is known for her philanthropic efforts, which include helping out the Friends of Cancer Patients Society and being a member of the Board of Directors at the Dubai Autism Centre. She beat the likes of Yahoo's Marissa Mayer, Huffington Post's Ariana Huffington, and fashion designer Diane Von Furstenberg.

Raja is the Managing Director of the Easa Saleh Al Gurg Group and ranked 91st this year. She's President of the Dubai Business Women's Council and on the board of the Dubai Women's Association. She ranked higher than Mauritius President, Ameena Gurib Fakim and Samsung C&T Corp's Lee Boo-Jin.

Let's hear it for the Middle Eastern women making waves around the globe!