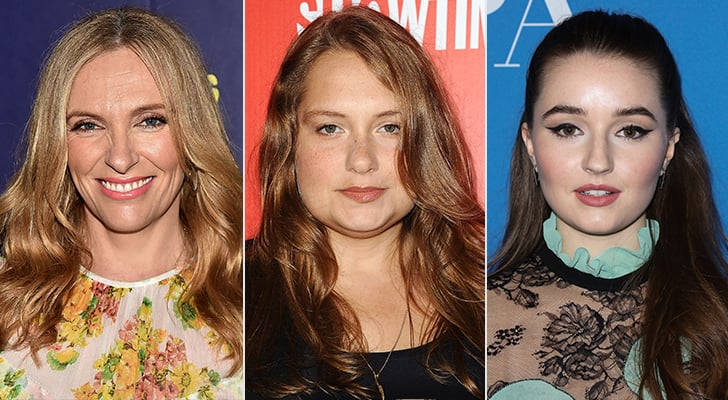 If you're a fan of true crime and intrigue, Netflix has a new series that will be right up your alley.

Based on the December 2015 Pulitzer Prize-winning article written by Ken Armstrong and T. Christian Miller for the Marshall Project and ProPublica, Unbelievable will tell the true story of Marie, a young woman who reported being raped only to confess she made the story up later on. Two detectives teamed up to investigate her case, and according to The Hollywood Reporter, actors Toni Collette and Merritt Wever will play them. The two women's "lives become intertwined in their mutual pursuit of a possible serial rapist," which sounds like exactly the kind of material the dramatic powerhouses will be able to sink their teeth into. Detroit 's Kaitlyn Dever has also joined the limited series, but the streaming giant is keeping quiet on who she'll be portraying.

As far as the production team is concerned, Deadline reports that the eight-episode series will be cowritten by John Carter's Michael Chabon, novelist Ayelet Waldman, and Erin Brockovich scribe Susannah Grant, the latter of whom will also serve as showrunner. They've tapped The Kids Are All Right director Lisa Cholodenko to helm the first three episodes and executive produce as well. There hasn't been a release date announced for the limited series just yet, but it's safe to say that with the amount of talent that's in front of and behind the camera, we'll be getting an unforgettable series.

Stay tuned for more updates on An Unbelievable Story of Rape, and check out our list of Netflix's true crime documentaries to keep your addiction to the genre satisfied while you wait.