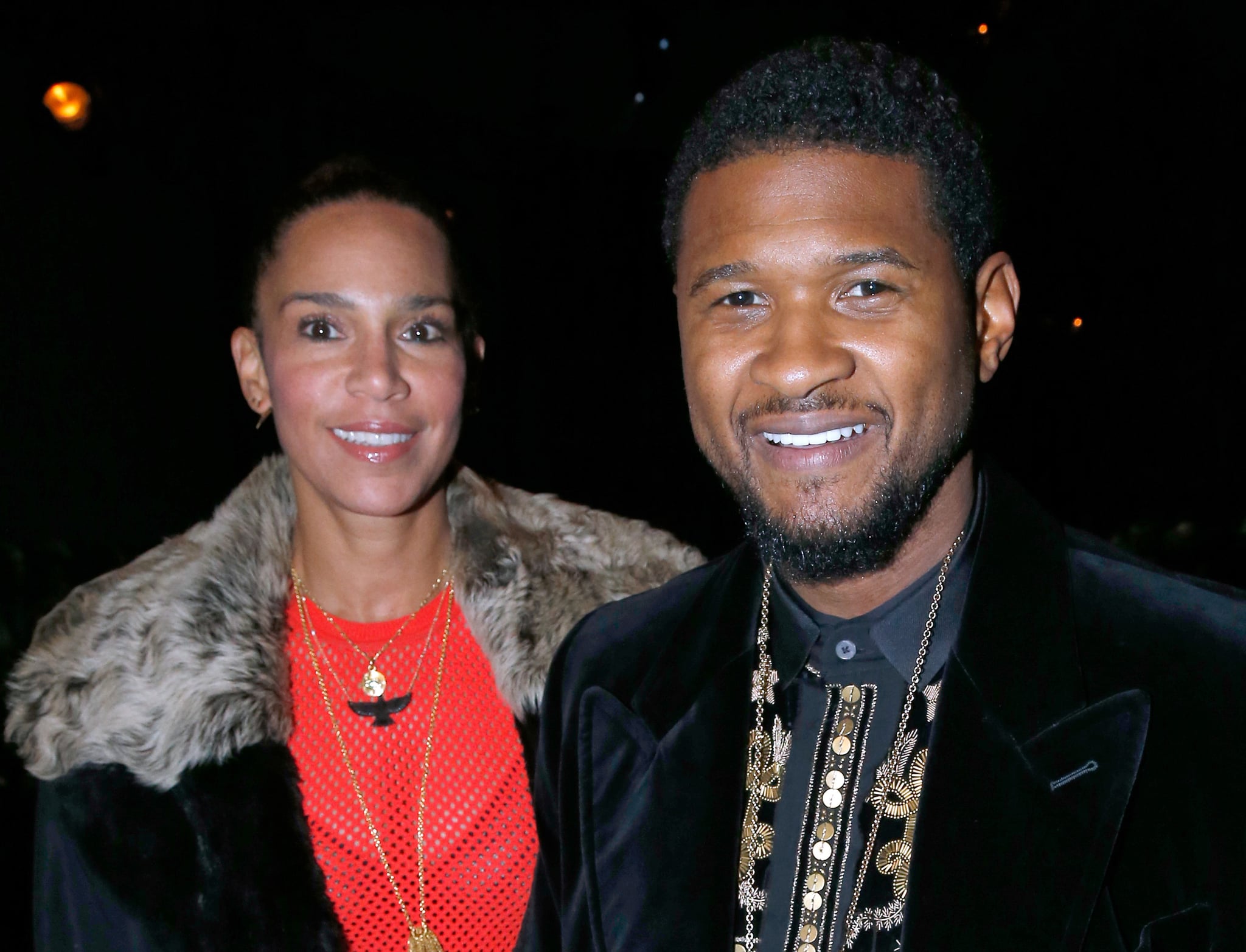 Usher and Grace Miguel are separating after two years of marriage. "After much thought and consideration we have mutually decided to separate as a couple," the couple said in a joint statement to Us Weekly on Tuesday. "We remain deeply connected, loving friends who will continue supporting each other through the next phases of our lives. The enormous amount of love and respect that we have for each other will only increase as we move forward." According to sources, the pair has been separated for a couple of months now.

Usher and Grace first began dating in 2009 and tied the knot in a surprise wedding in September 2015. The last time we saw them together was at the Make A Wish Gala in LA back in November. They have no children together, but Usher has two sons, 9-year-old Naviyd Ely and 10-year-old Usher Raymond V, with ex-wife Tameka Foster.