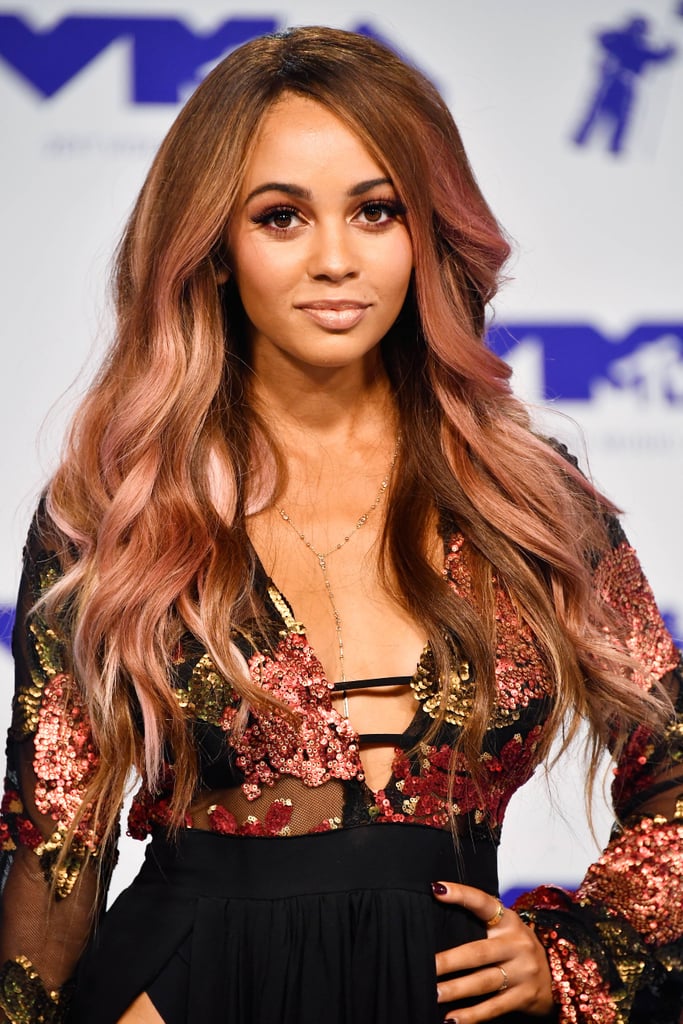 It didn't take long for Riverdale fans to fall in love with Vanessa Morgan. After joining the cast during season two, the 26-year-old has since gained a huge following for her role as the fierce Southside Serpent Toni Topaz. Even if you consider yourself the biggest Riverdale fan, there are probably a few things you didn't know about the actress — like how she's an incredible singer, or that she originally auditioned for a different Riverdale character.

Of course, if you really want to learn more about Vanessa, you can catch up with her at POPSUGAR Play/Ground this Spring! On Sunday, June 10, she'll be joining her fellow CW stars Candice Patton and Ashleigh Murray for a panel. So what are you waiting for? Get your POPSUGAR Play/Ground tickets now!