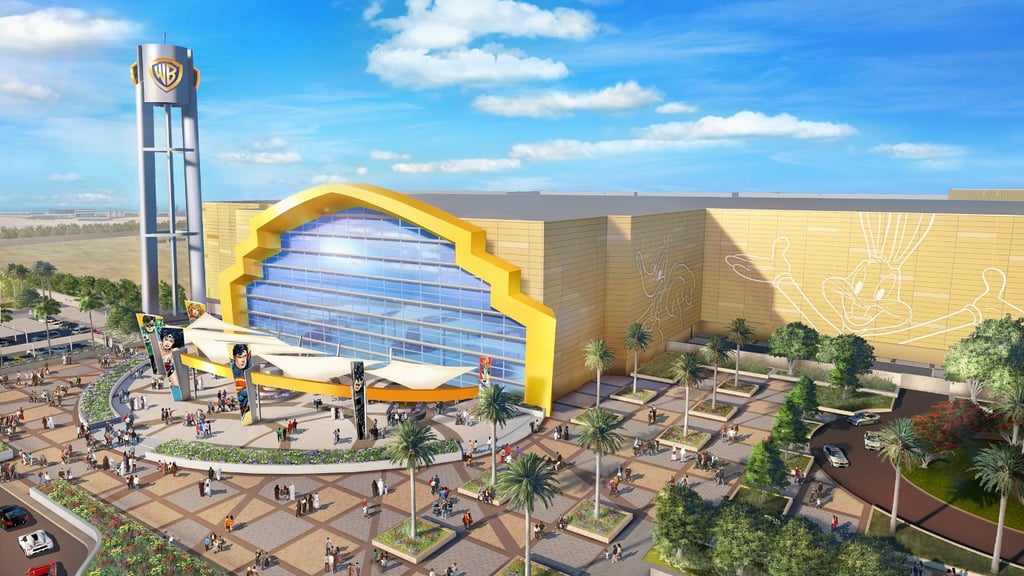 If you thought Dubai was the only Emirate getting all the new theme park action, you're wrong.

Abu Dhabi is set to open a Warner Bros. destination in 2018 on Yas Island, costing a whopping $1billion.

The development will include the only film studios branded hotel and construction has already begun on the project.

Expect characters and attractions from DC Comics including Batman, Superman and Wonder Woman as well as stuff for younger guests including Looney Tunes, Tom and Jerry, Scooby-Doo and Bugs Bunny cartoons.

It'll be right next to Ferrari World and Yas Waterworld and visitor numbers to the island are predicted to boost from 25 million per year to 30 million.

In the meantime fans will have to get their fix at the park in Hollywood (where you can hang out on the set of Friends and The Ellen Show) or take a London studio tour to discover the magical world of Harry Potter.