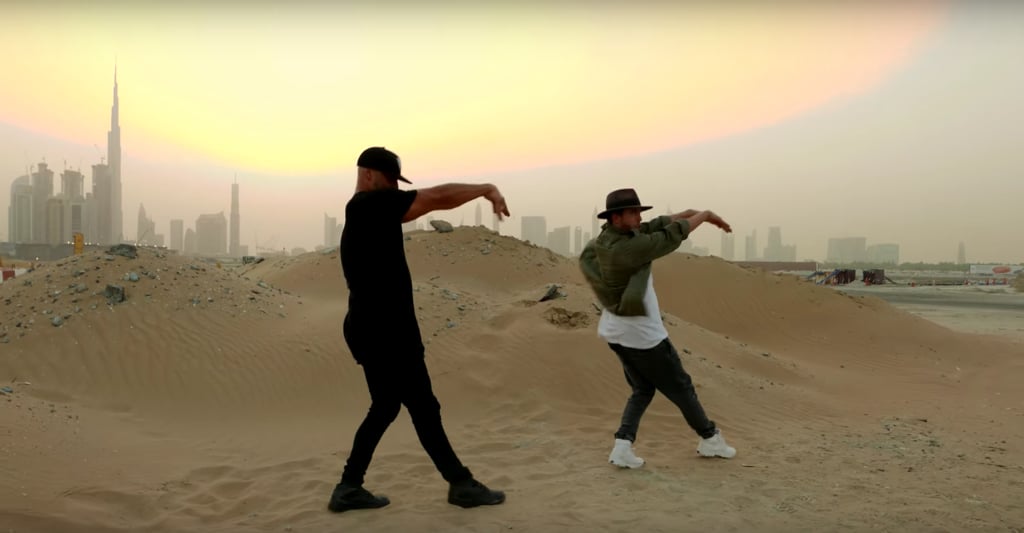 Though Michael Jackson passed away in 2009, his legacy lives on through his music.

The King of Pop's songs continue to resonate internationally, but Dubai has a particular soft spot for the singer. Jackson's 1982 hit 'Thriller' is one of the songs that the Dubai Fountain dances to, and it's always a crowd-favorite. Now, in honor of the late singer's birthday, Dubai is the backdrop for a Jackson classic once again.

British choreographer Tobias Ellehammer is the master behind this video, which features skilled dancers moving to Jackson's 'Black or White' in front of landmarks around the globe. The video proves how widespread Jackson's influence really is, and shows how his music continues to bring people together around the world.

Watch the routine below, and get ready to have this song stuck in your head all day! Dubai appears at 3:30.