Last week Kim Kardashian finally confirmed she is indeed expecting a third child via surrogate with her husband Kanye West, meanwhile we're still waiting to see what sisters Kylie Jenner and Khloe Kardashian have to say about their reported pregnancies.

Fans of the famous family will get to see the moment Kim tells Khloe the good news in a FaceTime call, with the mother-of-two's younger sibling guessing that someone had a bun in the oven.

"What happens every time I say, 'Guess what?'" Kim asks in the clip above. "The person's pregnant?" Khloe replies, before Kim announces, "We're having a baby!"

The world did suspect the new little one to join North and Saint may be carried by another woman as in the past she's been very vocal about the option, ever since learning it may not be safe for her to carry another baby.

"I'm definitely leaning more towards I want to try... After talking to Kanye, I think I always knew that surrogacy was an option, but I didn't think it was that realistic of an option, and now I feel like that's my reality. I feel like surrogacy really is the only other option for me," she said on Keep Up With the Kardashians back in April.

The first episode of Season 14 airs October 8 on E!, available exclusively on OSN in the Middle East. It kicks off with a bang as Kourtney reveals she's given up on being with her father-of-three ex Scott Disick and confirmed her relationship with younger man Younes Benjima.

We also get more deets on Rob Kardashian's custody battle with Blac Chyna over their daughter Dream and Khloe getting frank about her love for Tristan Thompson. 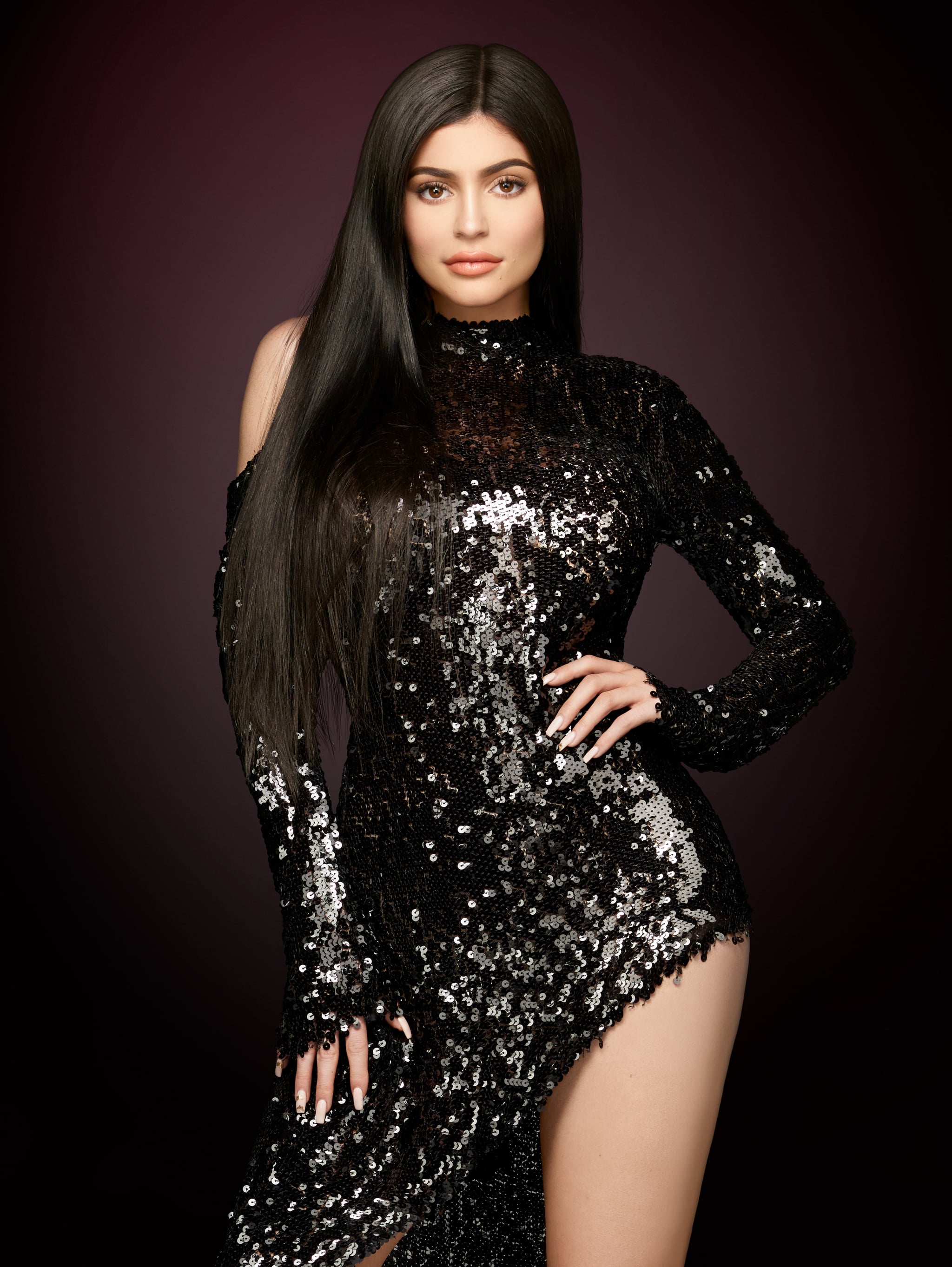 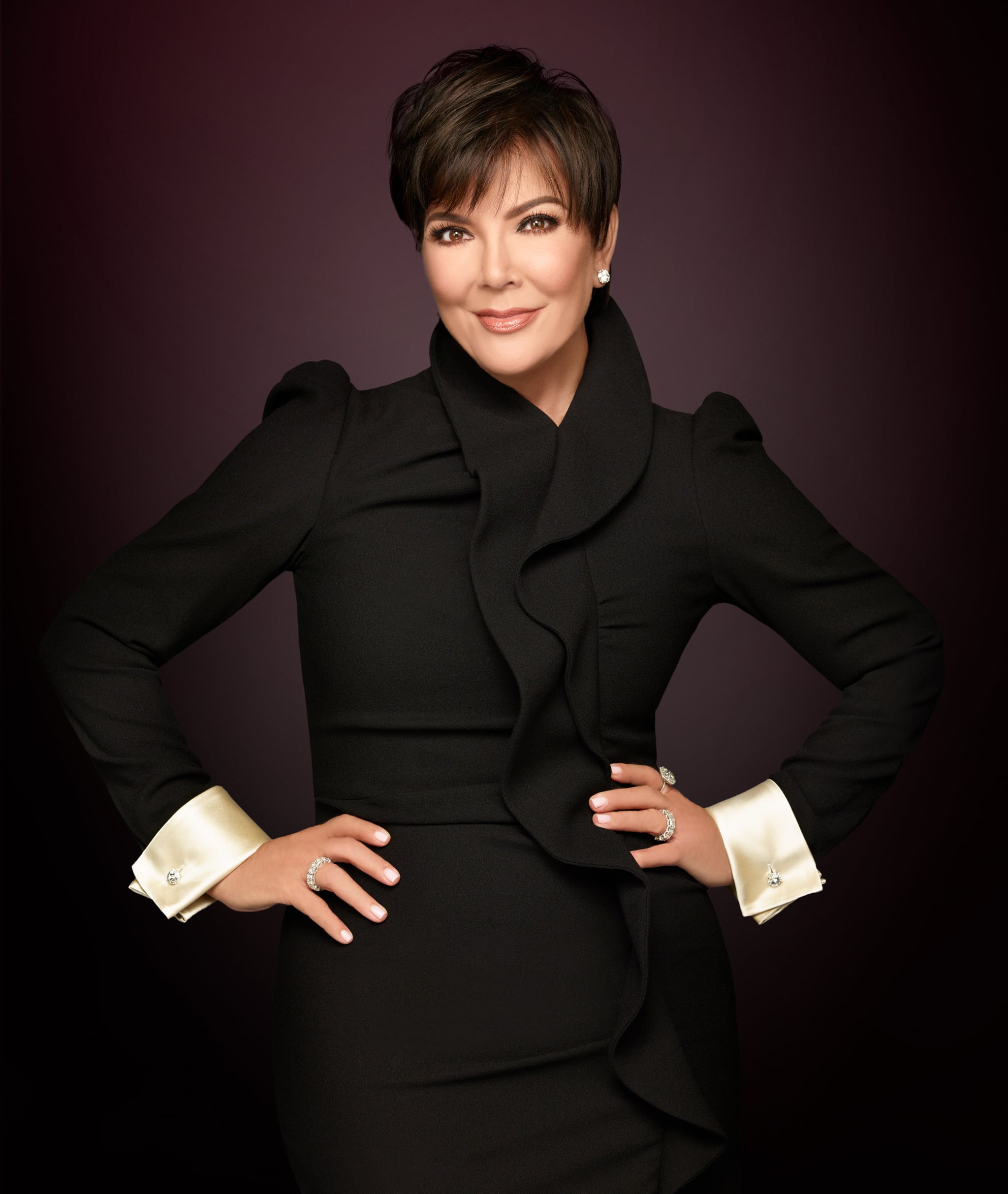 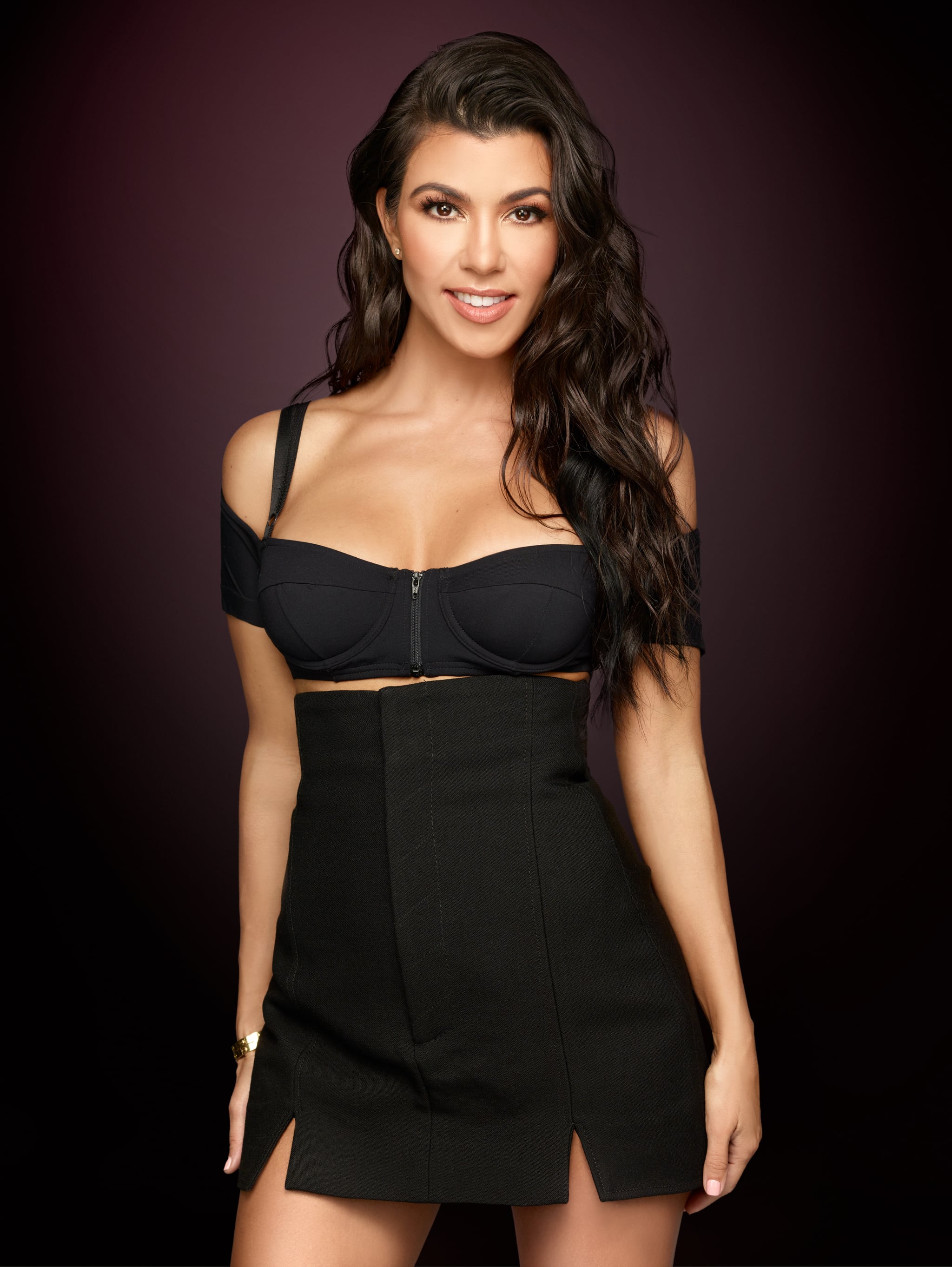 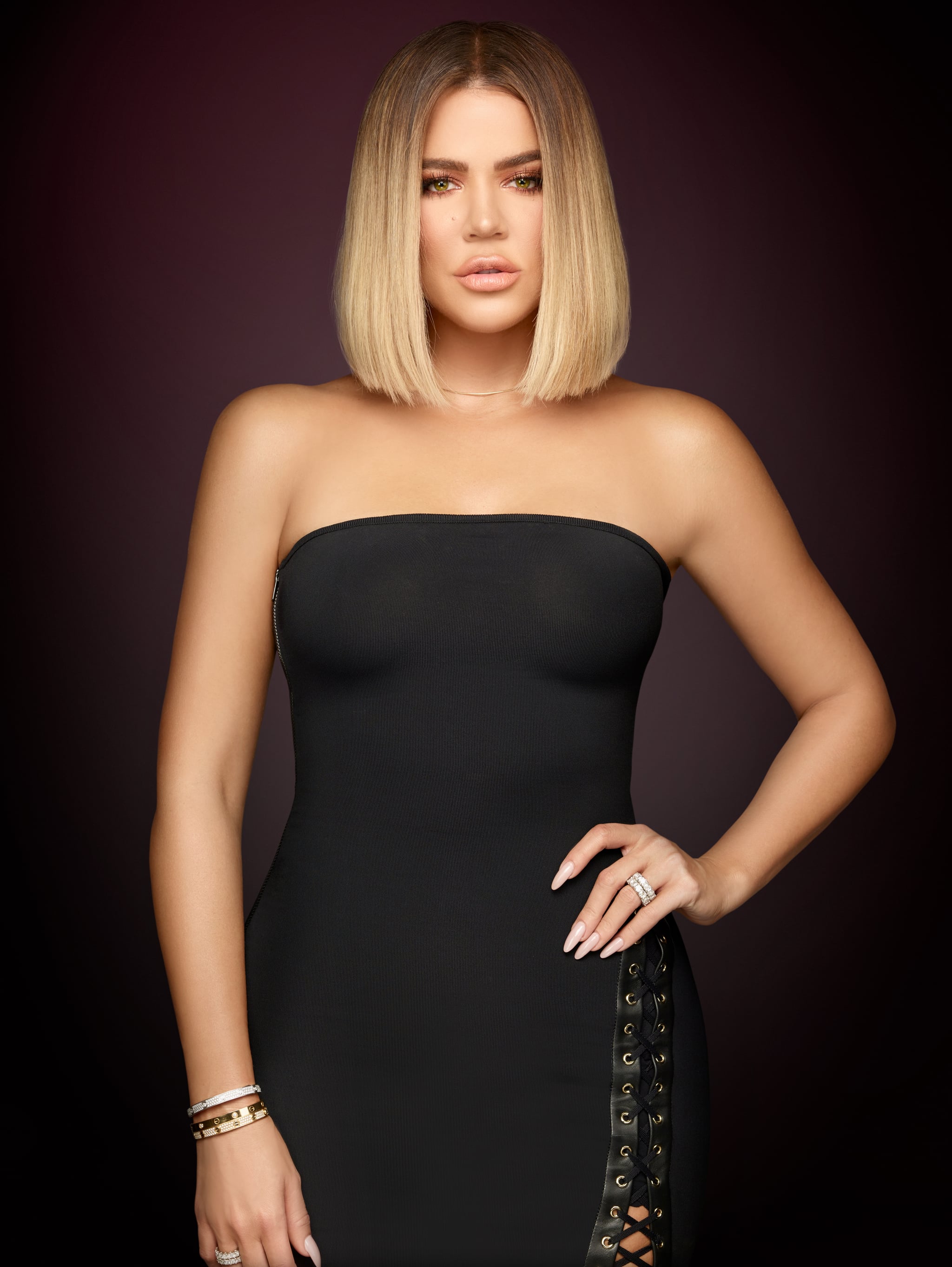 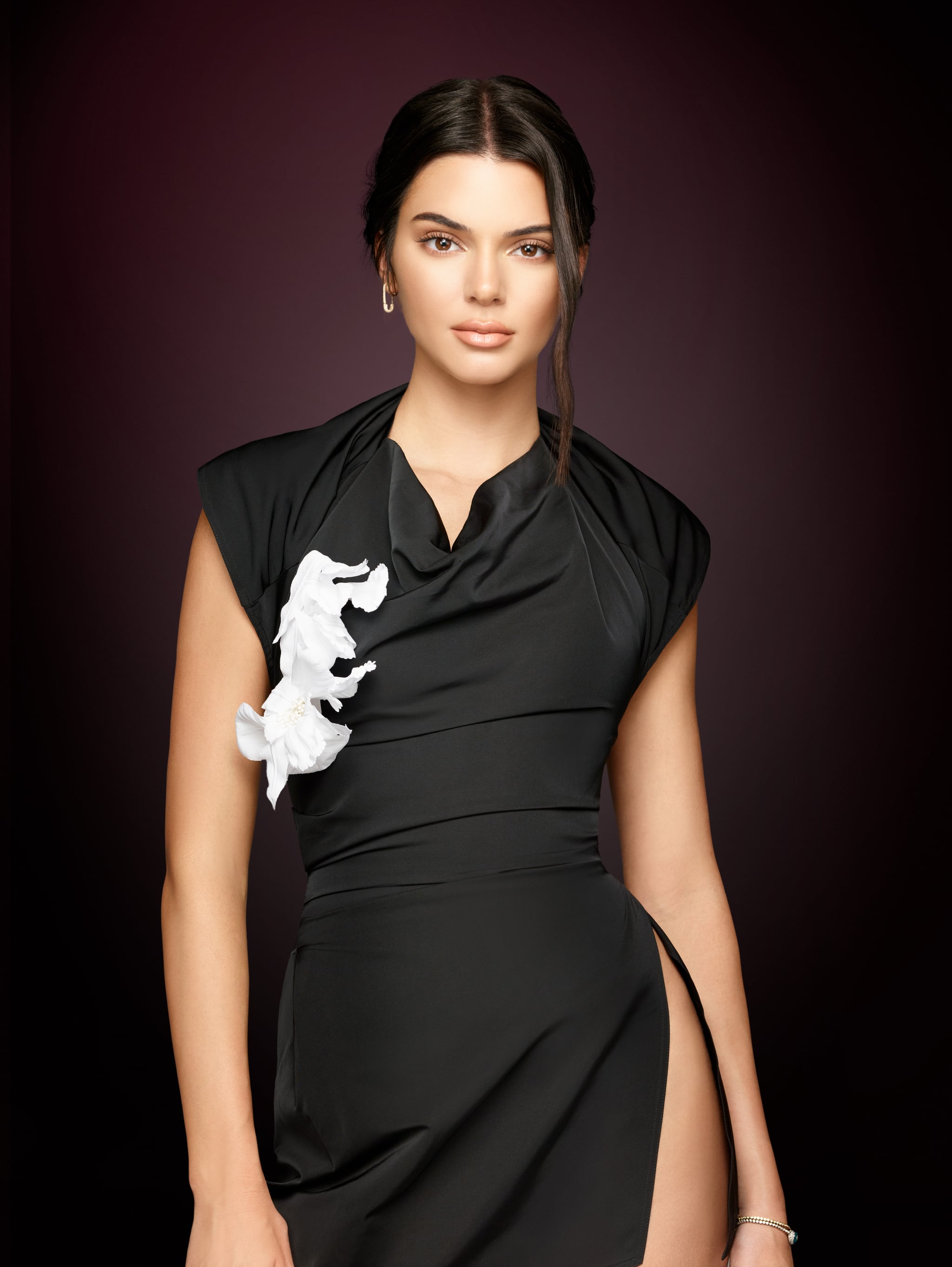