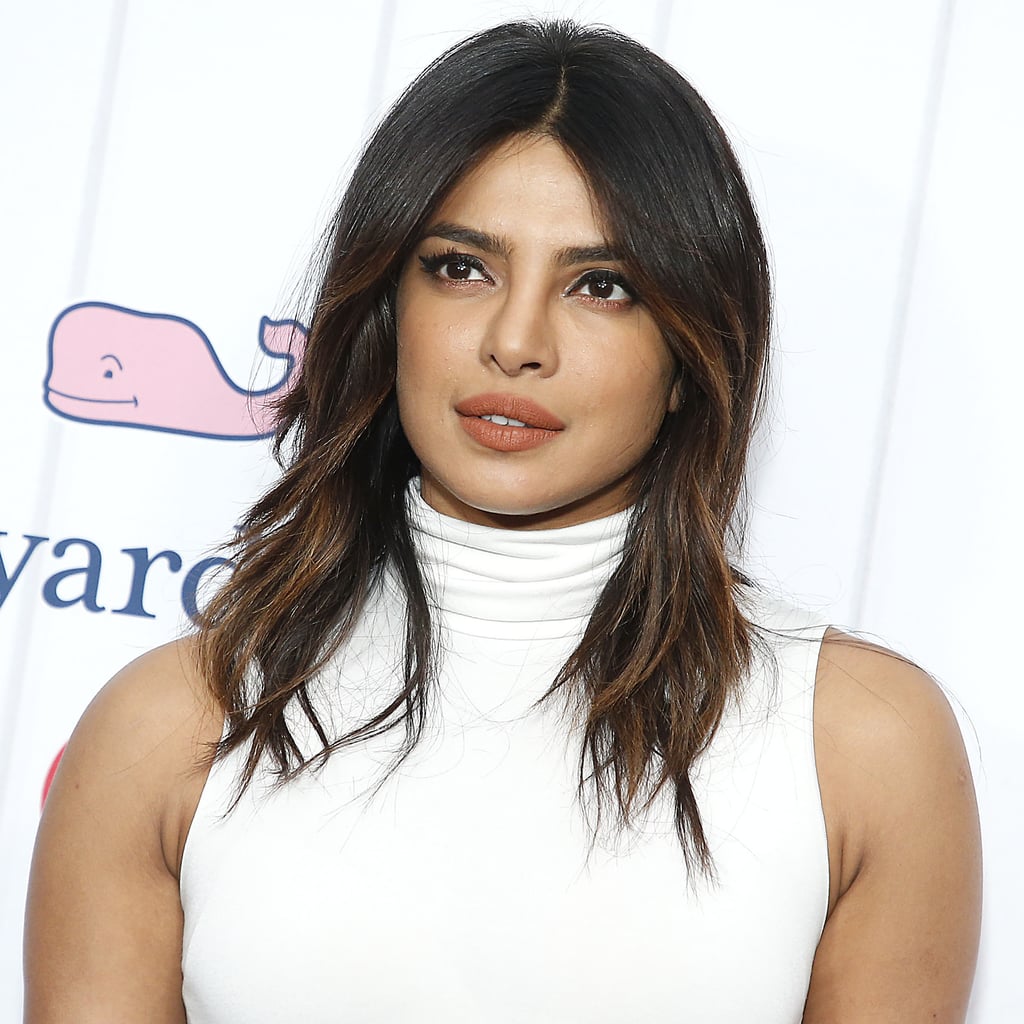 It's official: Priyanka Chopra is part of the cast of Netflix's new superhero movie, We Can Be Heroes. In case you missed it, superhero movies are really having a moment right now, and when it comes to streaming services that are embracing the new wave of crime-fighters, Netflix is leading the charge. Now, Netflix is taking on a superhero movie for children.

We Can Be Heroes is written and directed by Robert Rodriguez, who has previous experience with action-packed movies having written, directed, and produced all Spy Kids movies. His new film's plot centers around alien invaders kidnapping the Earth's superheroes and children stepping up to save their parents and the world.

Currently, there is no premiere date for the film, but Netflix confirmed on Wednesday that filming is currently taking place in Texas. Read on to see the full cast list for We Can Be Heroes.