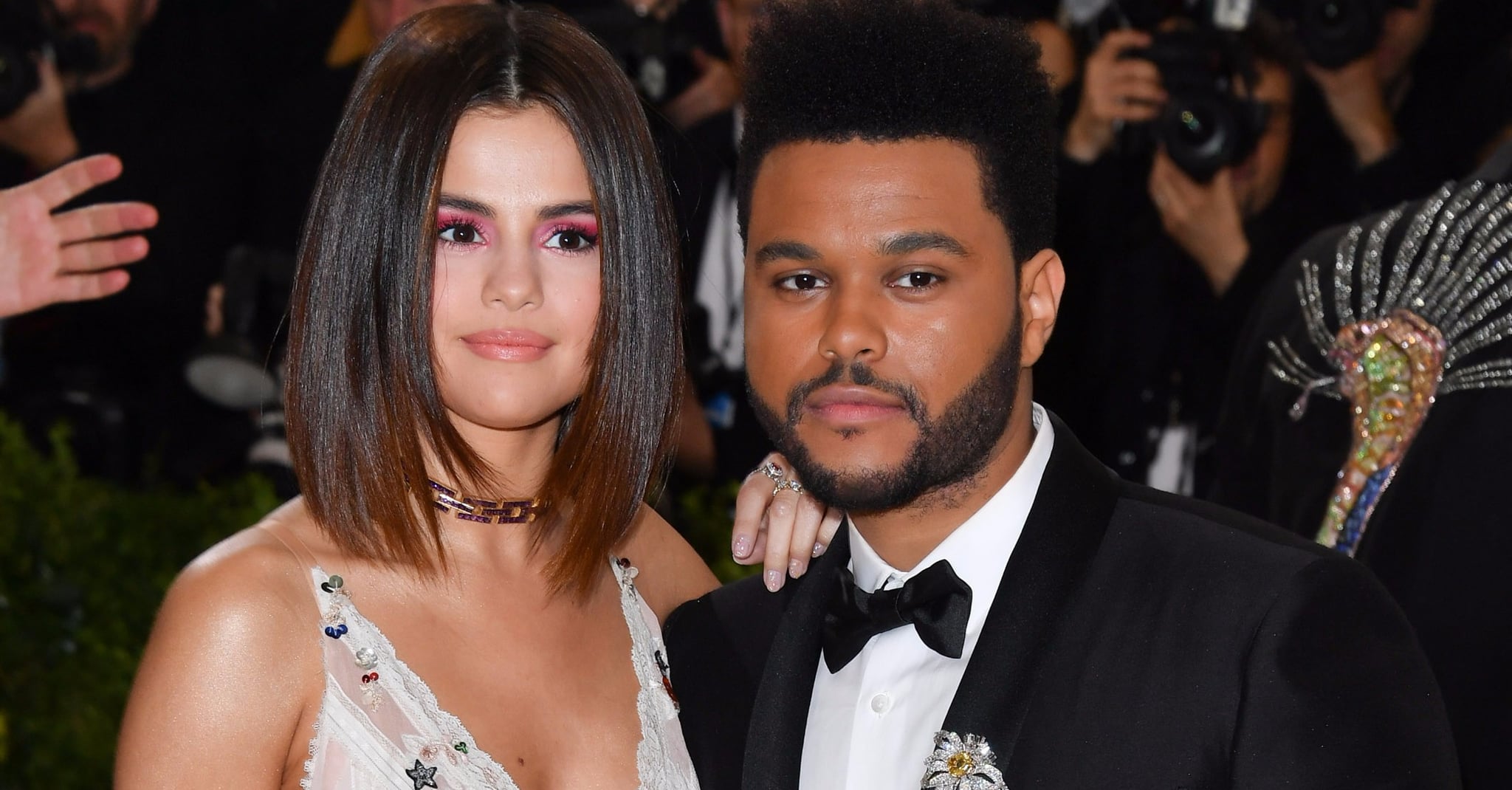 Selena Gomez and The Weeknd were "still in touch" after their break up in October, but his latest move might change all of that. On Friday, the "Love Me Harder" singer was photographed out with Justin Bieber's ex-girlfriend, 21-year-old Yovanna Ventura, at Hyde nightclub in LA. According to US Weekly, The Weeknd and Yovanna made sure to put their romance on display at rapper French Montana's birthday bash the night before. "They arrived together. They were holding hands. He was there for a solid two hours with her and everywhere they went they held hands," one source told the publication.

Justin previously dated Yovanna back in 2015. He rekindled his on-and-off again romance with Selena just last month. The two reportedly reconnected following Selena's kidney transplant over the Summer. The Weeknd and Selena dated for nearly a year before calling it quits due to his rigorous touring schedule. While it appears the former lovers have moved on from each other, there's no denying that on a petty scale of 1 to 10, The Weeknd's latest move is a 20.