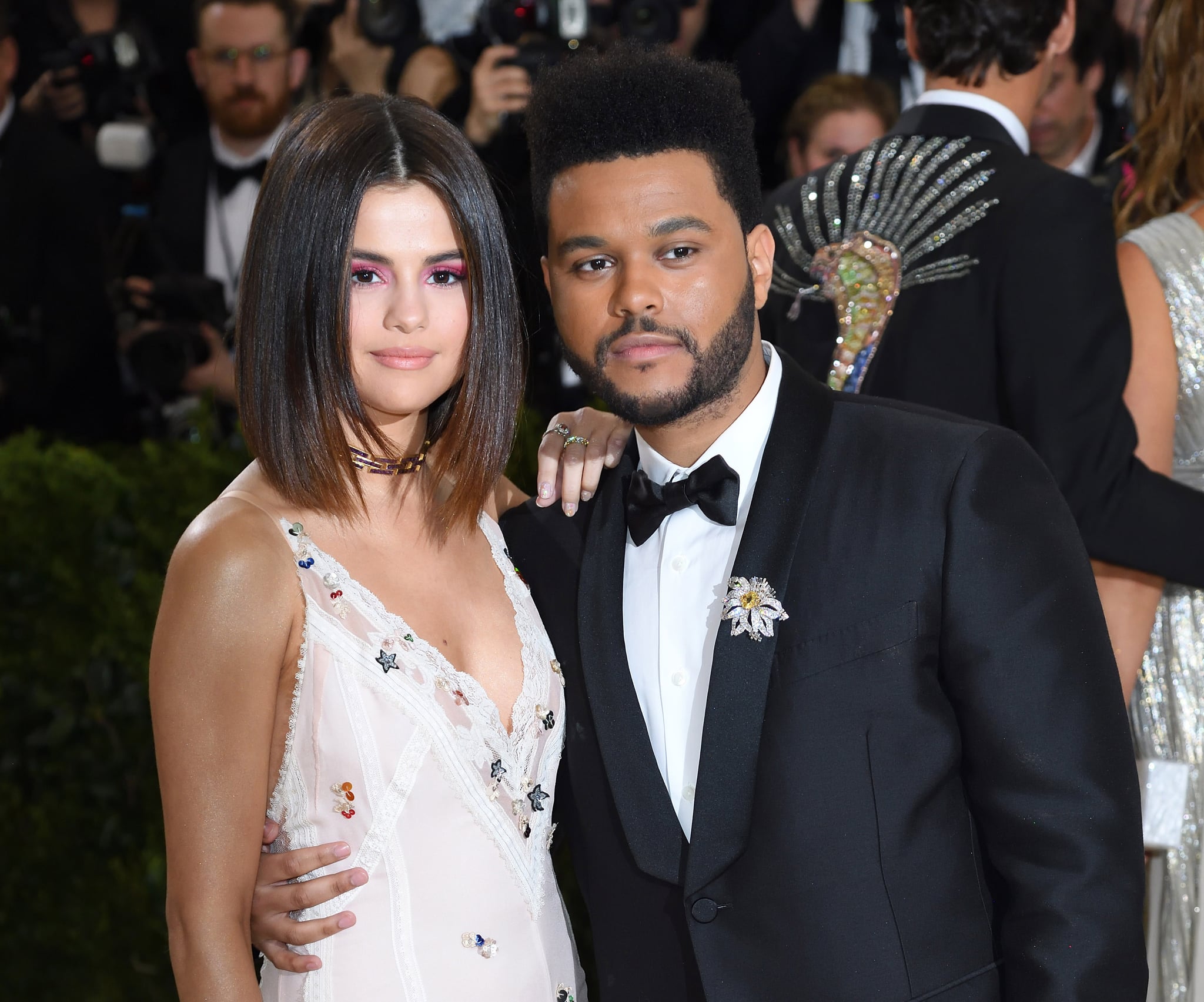 On Sept. 14, Selena Gomez revealed she had a kidney transplant earlier in the Summer, and now we know who was by her side during her surgery and recovery. Fellow actress and friend Francia Raisa donated her kidney and supported Selena through her battle with lupus, but sources say it was her boyfriend, The Weeknd, who helped her through her recovery. People reports that the singer stuck by Selena through it all, even taking time off from his world tour. "Abel has been one of her biggest supports. She had been traveling with him on his tour and he was off during her surgery and right after during her recovery," the source said. "He's been very caring and it's meant a lot to her to have him by her side."

Selena and The Weeknd have been dating for almost a year. The two haven't left each other's side since the news broke they were a couple, traveling the world together and making their first red carpet appearance at the Met Gala. Although the duo don't often publicly speak about their relationship, Selena did tell InStyle that one of the reasons her relationship with the singer works is their close friendship. "I'm lucky because he's more of a best friend than anything else," she said.