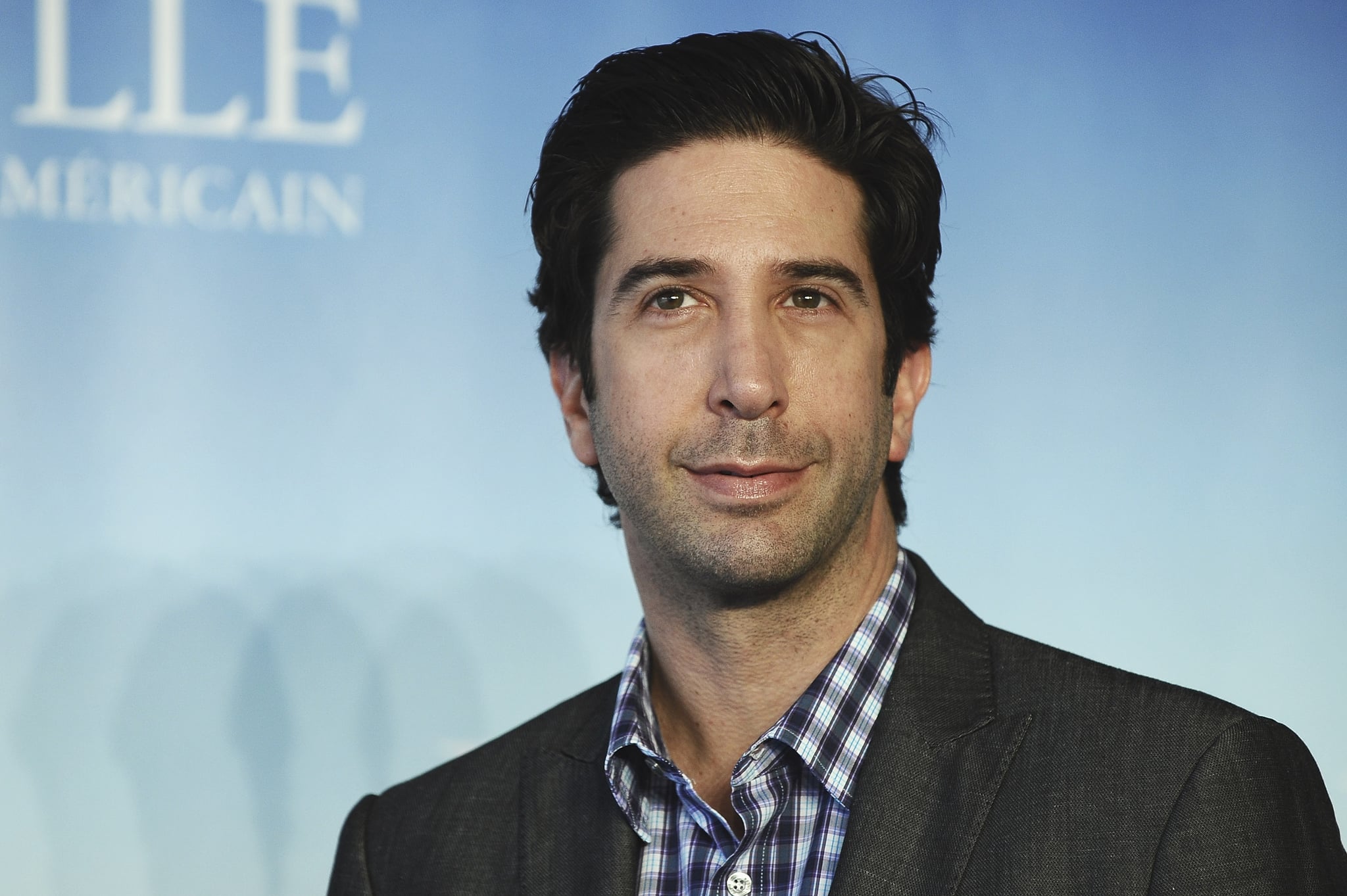 Men in Hollywood are joining forces to support survivors of sexual harassment, abuse, and assault. In light of the powerful Time's Up and #MeToo movements, a group of male actors, writers, and producers recently came together to launch the #AskMoreOfHim campaign ahead of the Oscars, in an effort to challenge "more men to use their privilege and platforms for good." Read their full letter about the campaign below.

We applaud the courage and pledge our support to the courageous women — and men, and gender non-conforming individuals — who have come forward to recount their experiences of harassment, abuse and violence at the hands of men in our country. It is never easy for someone who's been harassed or bullied to speak up, especially when the abuse is sexual. These people are our colleagues and friends. They are fellow artists and craftspeople. They are also our partners, siblings, parents and children. We are in awe of their strength and commitment to speaking truth to power.

But our awe is not enough. As men, we have a special responsibility to prevent abuse from happening in the first place. After all, the vast majority of sexual harassment, abuse and violence is perpetrated by men, whether in Hollywood or not. And in entertainment — like many industries — men continue to hold most of the decision-making power. Therefore, one of the most powerful things that men can and must do is make it clear to other men — including their friends, colleagues and co-workers — that sexual harassment and abuse are never acceptable. This goes for everything from sexist and degrading comments, right up to domestic violence and sexual assault.

Some may question our motives for signing this statement and we aim to counteract their skepticism by being painfully honest. Men are imperfect. We are imperfect. And many men, including perhaps some of us, may have enabled the bad behavior of others or acted in ways we now regret. Nonetheless, we believe that men must speak out against sexism, even as we engage in our own process of critical self-reflection, personal growth and accountability.

So consider this our pledge to support survivors, condemn sexism wherever we see it and hold ourselves and others accountable. As advocates, actors, writers, producers, and directors, we hope that our actions will inspire other men to join us. Until now, only a small number of them have been actively engaged in this effort. This must change. It's time we #AskMoreOfHim.