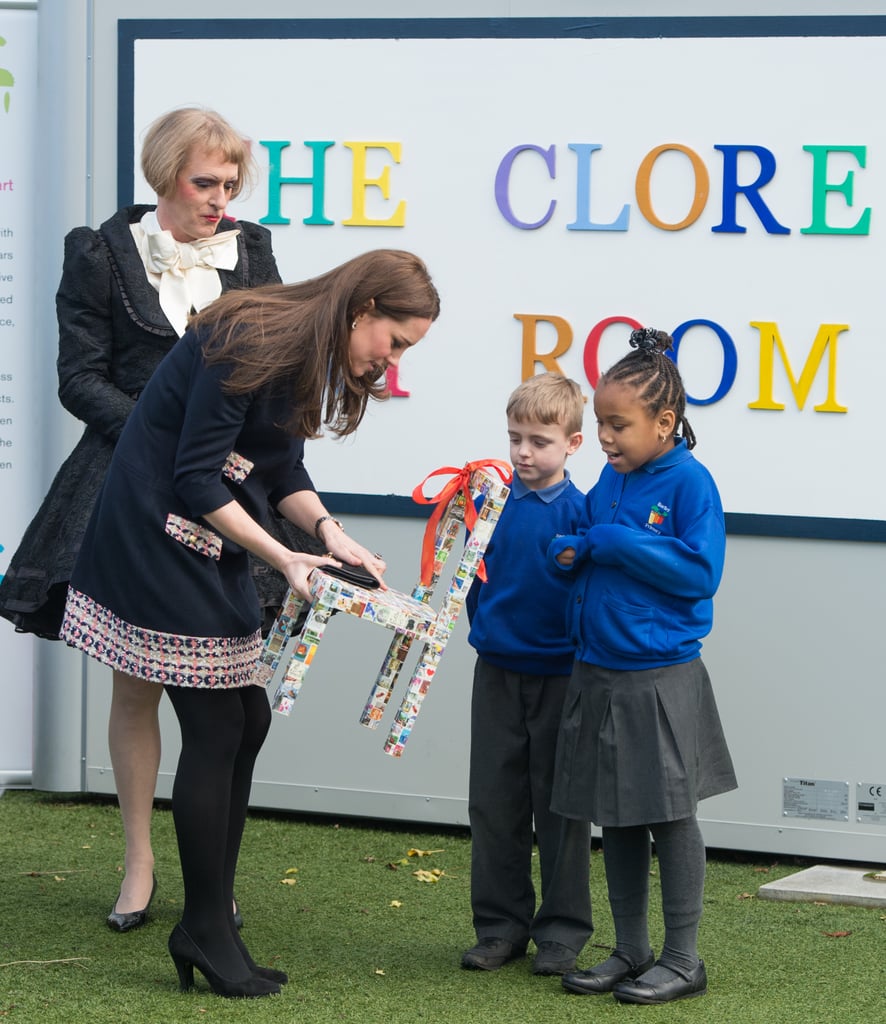 There was a time when being a princess involved strengthening the family dynasty by marrying overseas royalty and having as many children as humanly possible, but things are a little different these days. As the Duchess of Cambridge approaches the end of her seventh year as a member of the royal family, her workload is increasing and her path is becoming even clearer, which is not something that's happened casually. With Prince Philip stepping down from public duty at the age of 96 this year, it's clear that the usual retirement age means nothing to the royal family. They all know they need to be mindful of the paths they choose because they will hopefully be following them for a very long time.

Kate has always had strong ideas about the areas she wants to dedicate herself to, and in her her first year of married life, she chose her charity affiliations carefully, doing her own research, attending meetings, and undertaking field visits before her first handful of patronages were announced. She now focuses on the areas she is most passionate and knowledgeable about: art, sports, and children, as well as some new areas for her, including addiction and mental health issues. She is currently patron of over a dozen charities, and most of her annual engagements now involve one or more of them. So what are her passion projects? Let's take a look. . .