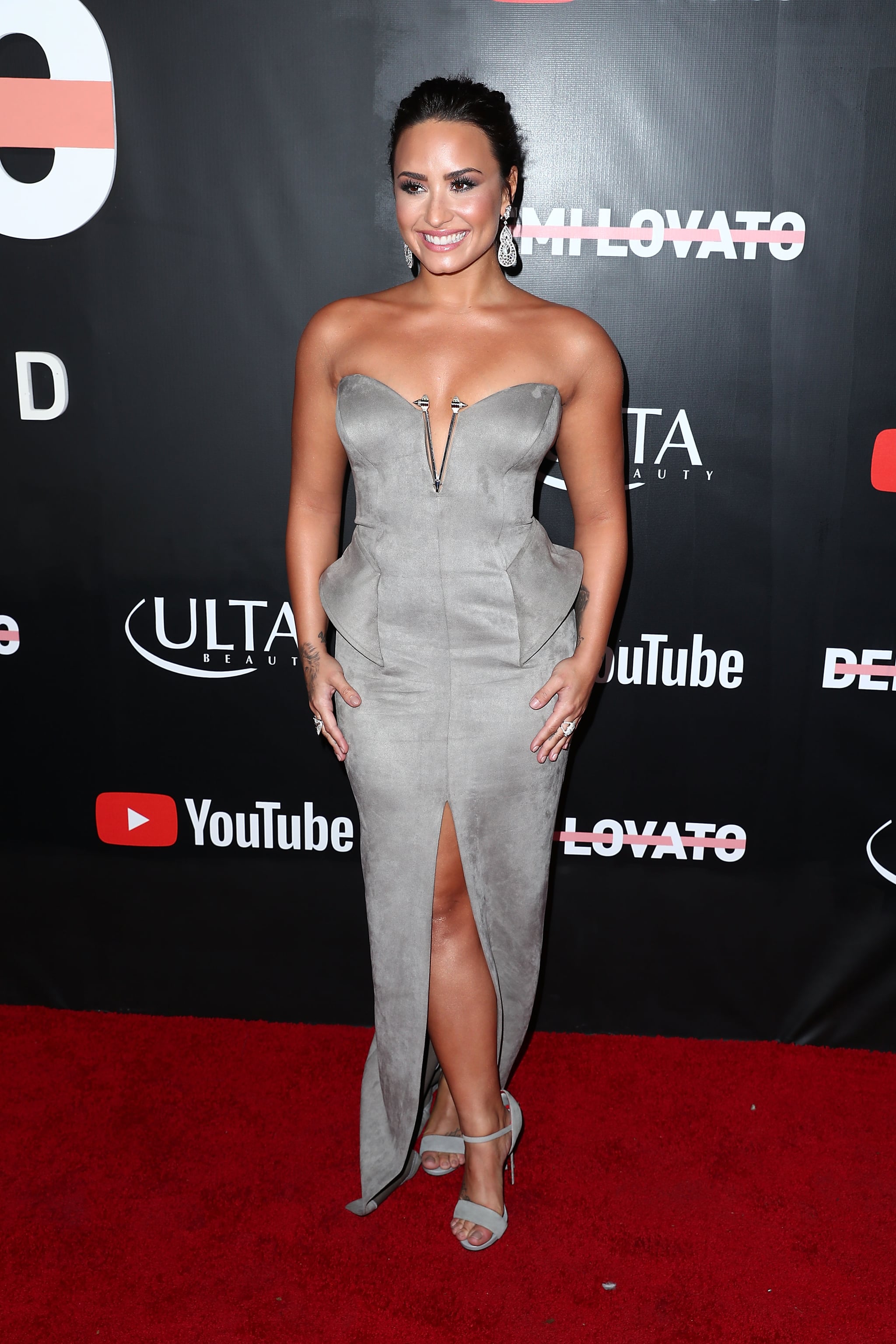 Demi Lovato has been in the spotlight since she was 9 and now, at 25 years old, she is giving the world an inside look at her life and her struggles throughout her career. The "Sorry Not Sorry" singer's new YouTube documentary is called Simply Complicated, and after watching it, I can assure you that's the perfect title.

In it, we get to see Demi speak candidly about her addiction and going to rehab, how her friends and family helped her get through it, the love she still has for ex Wilmer Valderrama, and how working out helps her stay sober. If you don't have time to watch it — which you totally should because it's that good — we are breaking down the biggest revelations from it.