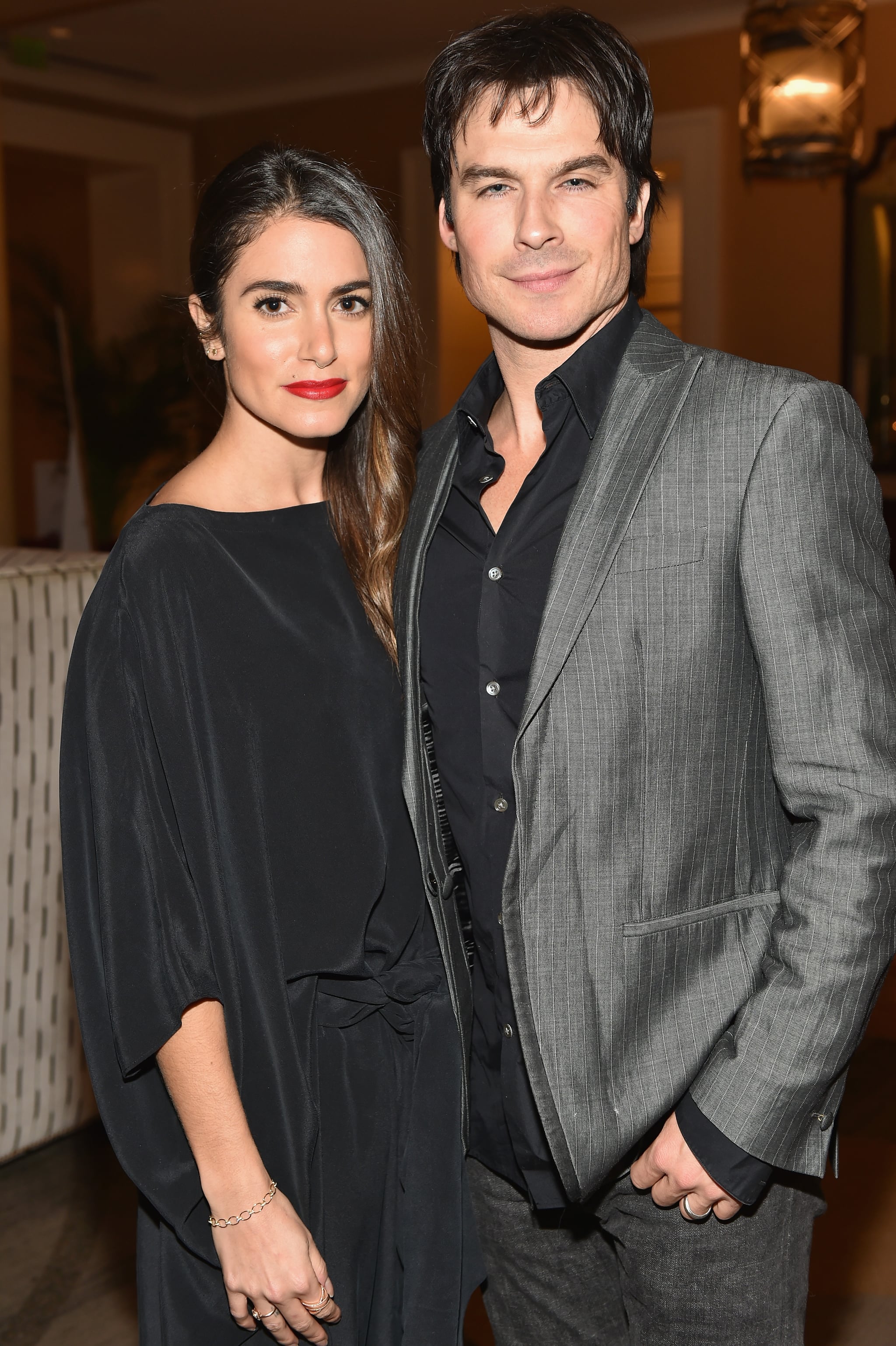 Ian Somerhalder and Nikki Reed welcomed their first child, a baby girl, on July 25, and named their little one Bodhi Soleil Reed Somerhalder. Not only does the name translate to "awakening sun," but Nikki recently revealed to Fit Pregnancy magazine that she found out she was expecting after taking a test "before dawn." The connections are not lost on us: Awakening sun! Before dawn! And hey, Nikki also starred in Twilight: Breaking Dawn! See more stars who became fathers this year!